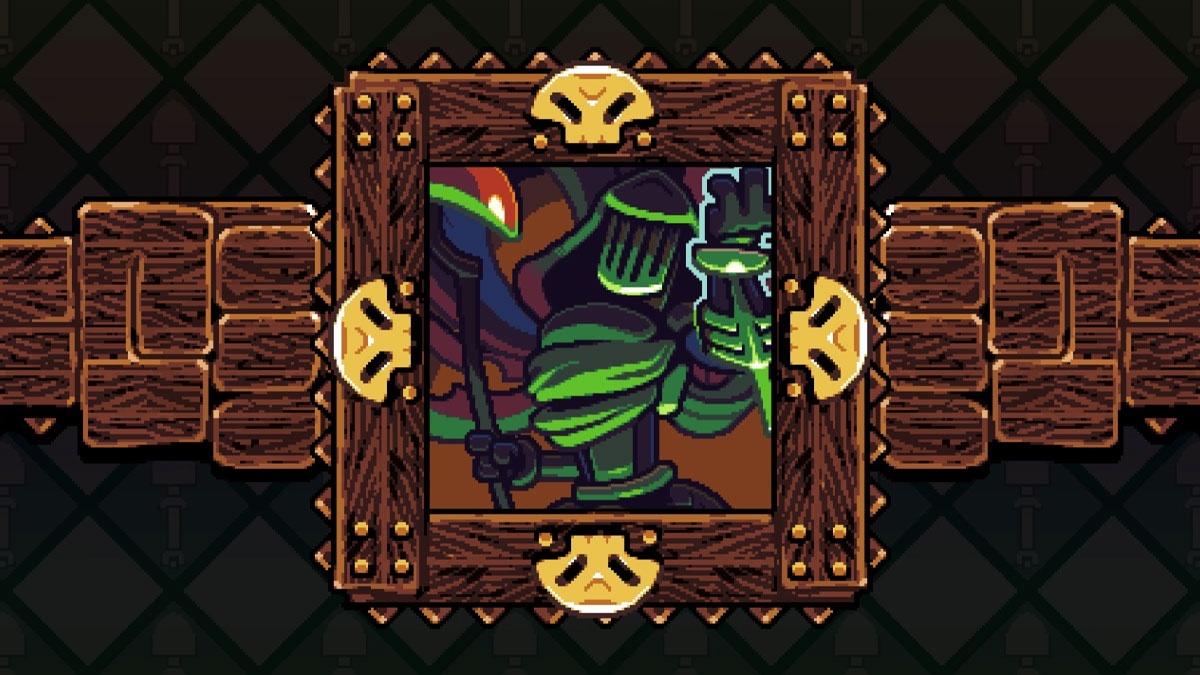 Specter Knight has gotten the spotlight a few times since his debut with the rest of the Shovel Knight cast, and he’s back as a boss in Pocket Dungeon. Bosses can be randomly encountered after beating certain stages, and the Lich Yard is home to both Plague Knight and this scythe-wielding baddie. Read on to learn how to cut him down to size.

As far as attacks go, that scythe is all Specter Knight has. He’ll zip to a random point on the grid, sending the reaper flying toward his new space. It moves in a 2×2 square, hitting you for every step you take within its zone. Be sure to avoid its path as you lay into the defenseless knight, and use the potions that trickle down to keep yourself healthy.

The only other real obstacles during this fight are some extra blocks and Boneclangs. Unless you’re really dropping the ball, you can most likely ignore the Boneclangs and finish Specter Knight off before the screen gets too full. Otherwise, just clear them out to make more room — chain attacks are your friend here. Specter Knight has an intimidating weapon, but he’s a one-trick pony when it comes to actually using it.

Win the fight, and Specter Knight will join your team. Playing as him is quite tricky, as potions will actually damage you. Instead, every killing blow refills your HP by two pips. It takes a lot of adjustment to play Specter Knight well, but at least he has an intimidating presence.