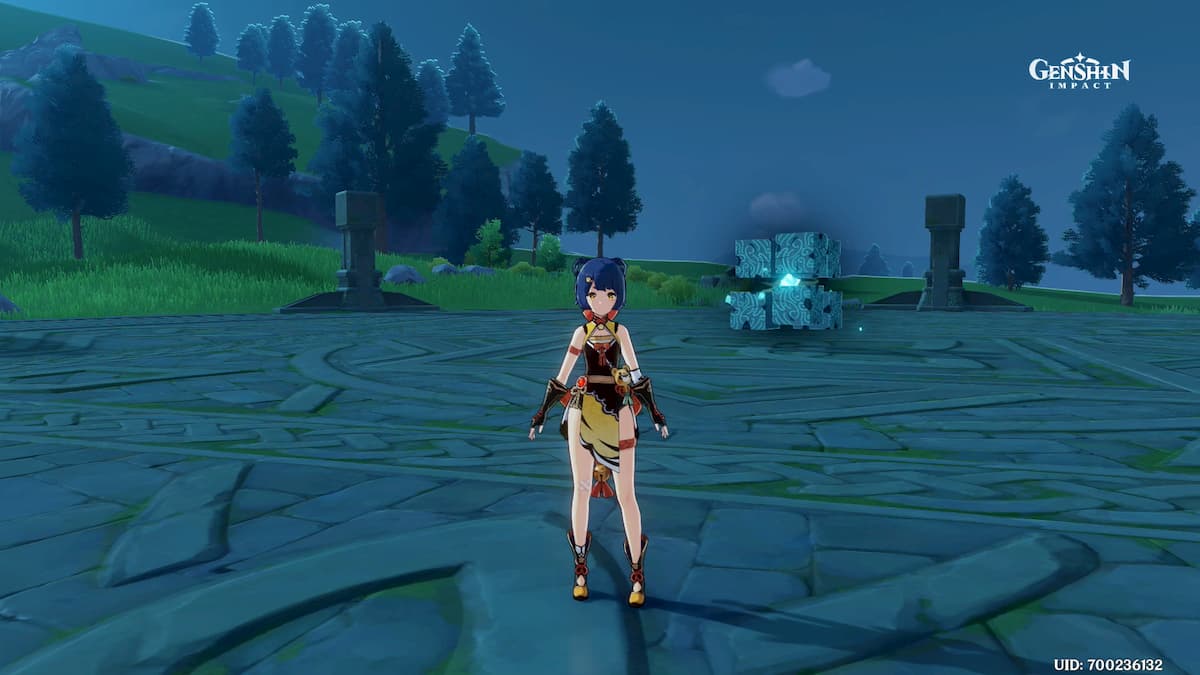 You will find the Anemo Stasis boss in the north of Mondstadt, in a dangerous area called the Stormbearer Mountains. For our money, the Anemo Hypostasis is actually the toughest of the Hypostasis boss fights, so be on your guard during it.

Ideally, you should be using a Pyro and Electro character during this fight, as it will rapidly cut through the Anemo Hypostasis’ health bar if you can proc plenty of Overload damage.

When you are fighting the Anemo Hypostasis, you will need to watch out for a lot of area of effect attacks. It will attack with direct blasts of Anemo energy, and spawn in tornados that swirl around the arena. The most punishing attack it can do is cause a vacuum that will suck you in, doing repeated damage until you manage to get out of the area by repeatedly dashing.

From time to time, you will notice swirls of wind forming on the ground. Avoid these at all costs as massive Anemo crystals are about to crash into the ground, doing huge damage.

When the Hypostasis deforms and becomes just the exposed core, that is when you need to strike. Stack as much damage as you can until the health bar is almost gone. Like all the other Hypostasis fights, this one has a special mechanic that you need to figure out at the end.

Columns of wind will form in the arena, and you need to use your glider to ride them up and grab the green orbs that will appear in the air. If you cannot get to them in time, the boss will absorb them, healing a portion of the health bar each time. If you can get them all, the boss will die, otherwise, you will need to lower its health again.

The Anemo Hypostasis can drop the following items, and you will need 40 Original Resin to claim them :