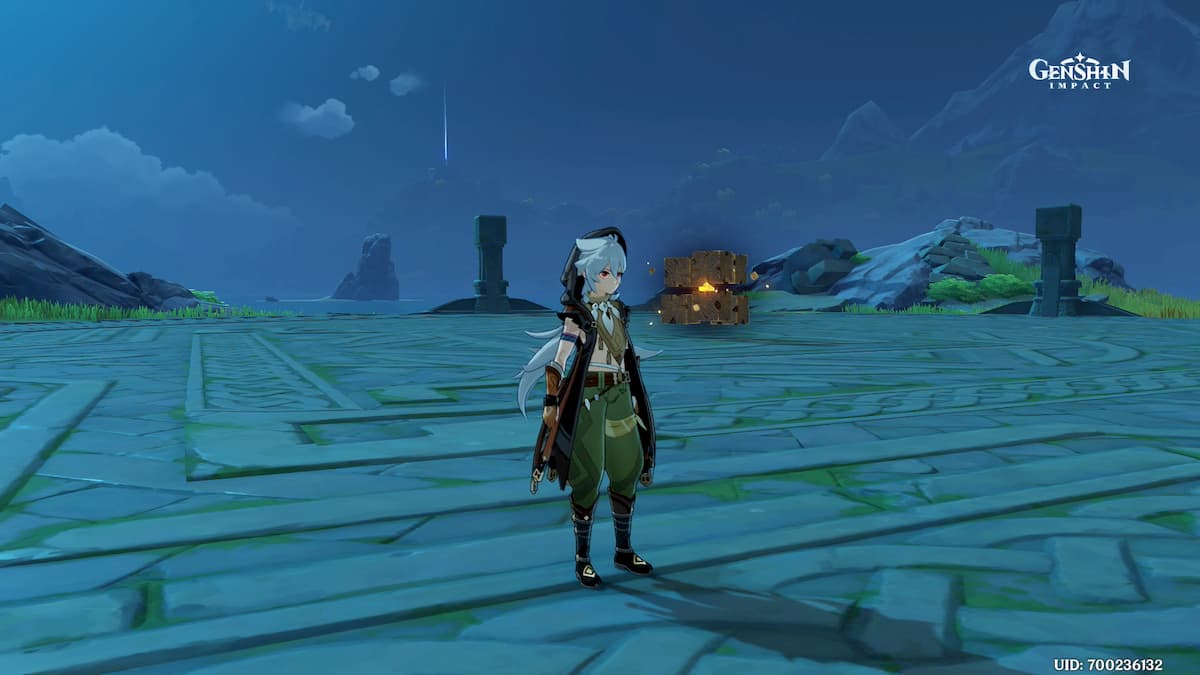 You will find the Geo Hypostasis boss in the Guyun Stone Forest region in Liyue, and just like the other two bosses, it will present its own challenge when you fight it. The good news is that with a few simple tactics, this is actually the easiest of the Hypostasis boss fights.

First up, you will need to build a party. Bring the healer of your choice, an Electro character, and a Pyro character. Razor will really excel in this fight if you have him. Any Claymore character will be great at breaking the pillars and setting up for an easy win through a simple strategy.

The Geo Hypostasis will create pillars in the arena, then sit on top of them in safety. If you cannot destroy these quickly, it is better to break them to about the 90% mark, then wait for the Geo Hypostasis to return to them. Don’t waste your effort by breaking them after the boss has already moved pillar; just leave it for an easy smash next time they return there.

When you break a pillar that the boss is on, it will drop to the ground and you can begin to hit it. Cryo and Electro stacking will tear it apart in no time. What you will need to watch out for are the multiple attacks it can launch, some of them which are very dangerous.

The boss will throw rocks at you and hit you with a shockwave attack that can knock you back. It will also drop rocks out of the sky at you, but these will be telegraphed by circles on the ground. The main one to watch out for is when multiple shockwaves come from all pillars, dealing damage. You are better to run if the pillar is healthy, as it will do considerable damage and can kill you.

When you drop the boss’s health enough, it will form three pillars in the center of the arena that you need to kill. Each pillar will be reabsorbed into the boss, healing it for about one-sixth of its HP. You need to destroy them all in 15 seconds. If not, just repeat the stages until it is completely dead and you have destroyed all the pillars.