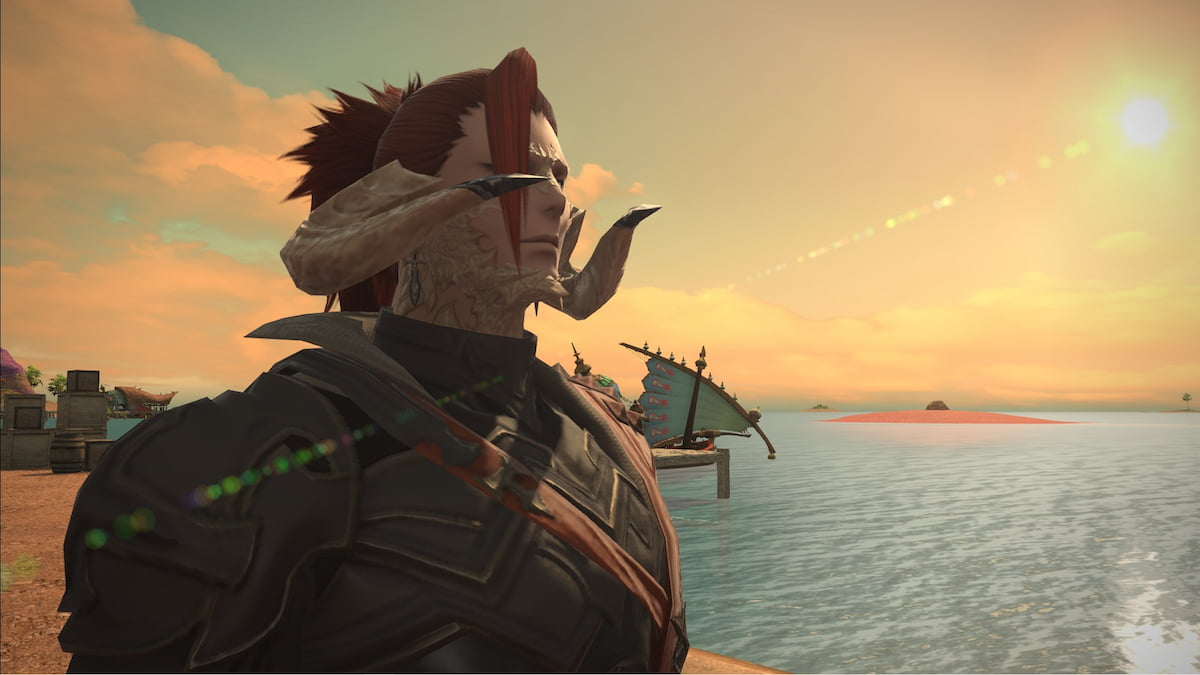 The final battle in the Tower of Zot for Final Fantasy XIV’s Endwalker expansion pits you against all three of The Magus Sisters, bringing together the two previous encounters you’ve already faced. The attacks and spells you will deal with when all three Magus Sisters work together can be complex, but understanding their rotation and how each magic works is critical. In this guide, we’re going to detail to you how to beat The Magus Sisters in the Tower of Zot in Final Fantasy XIV.

At the beginning of the fight, after Cinduruva takes a bit of damage, they summon Minduruva, and Sanduruva will appear to assist them. It’s critical to know that your party must focus on defeating Cinduruva first because if you defeat Sanduruva or Minduruva, Cinduruva will revive them. Therefore, you’re better off concentrating on Cinduruva and focusing on the other two.

The initial attack the sisters perform together is a massive AoE attack. There are three forms of these attacks, and you can anticipate them based on what they say to one another. Here’s the breakdown of the three massive AoE spells.

Those are the three major AoE attacks The Magus Sisters use during the encounter. The first one is typically the Blizzard attack, and after the initial attack happens, your tank will want to focus on Cinduruva, who will have Sanduruva at their side. Sanduruva will be using their Prapti Siddhi line AoE attack on any party members, but it won’t slow down, allowing everyone to dodge these attacks. At the same time, Minduruva will be using their spells to focus on the tank, but these attacks are significantly weaker than the previous spells they used during their encounter.

After performing these attacks for a short while, the Magus Sisters will utter one of the three phrases, dealing with their AoE attack, before returning to the previous pattern of attacking the party. You’ll want to continue this rotation throughout the battle until you defeat Cinduruva has been defeated.

Once you’ve defeated Cinduruva, your primary focus will be Sanduruva and Minduruva. Sanduruva will start using her Mayusai Berserk spell, so you can expect to dodge this attack, and Minduruva begins using their spells.

After defeating the final boss between, you’ll have finished this encounter, beaten The Magus Sisters, and completed the Tower of Zot.