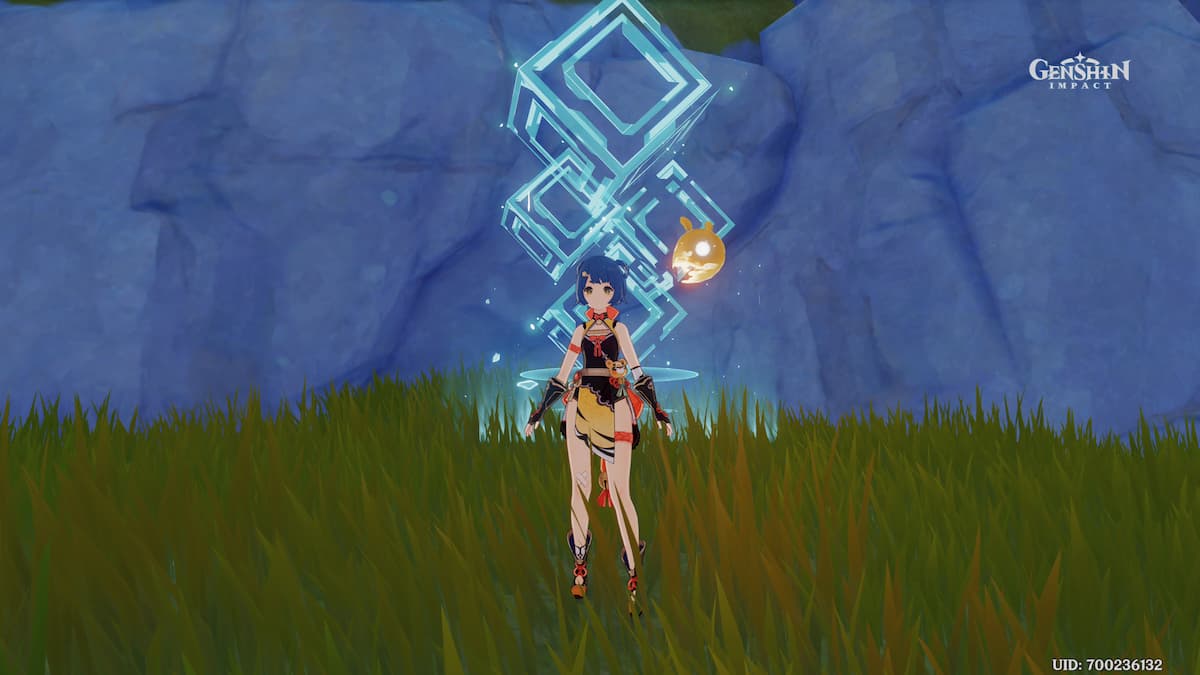 The Pure Electro Hypostasis is a special boss you will need to fight during the Hypostatic Symphony Event. This is a slightly reworked version of the world boss. The challenge involves optional modifiers that you will need to pick to increase your potential score.

In this guide, we will run through what you need to know to maximize your score during this fight, and some tips on how to beat the boss.

First of all, the level that you pick will dictate the level of the boss. It is not tied to your Adventure Rank and World Level the way other event bosses have been.

This is the most important decision you will need to make. If you only have level 40 characters, you have little chance of beating the Level 80 boss, especially with modifiers.

You should pick modifiers that do not interfere with your squad too much. If you run very heavy physical damage, then do not pick the modifier that reduces your physical damage by 50%, instead, pick the one that reduces your Cryo damage to earn some extra points. You can also experiment with different modifiers during different runs, slowly increasing the points earned as you try out new characters and tactics.

The modifiers you pick will dictate the overall difficulty of the challenge for you, and how many points you earn. You should also be running a smart team, as scoring high in this event is difficult. The overall difficulty is the most impactful change you can make to your score, so playing it as high as you can is a good idea.

Depending on the challenge, some characters will have buffs to the damage they do. For example, Ganyu gets a buff to her damage, so if you run her you don’t want to pick the modifier that will reduce Cryo damage. If you have the buffed characters then it makes sense to try and build a team around them, as long as the team is going to work well together and be effective.

How to damage and kill the Pure Electro Hypostasis

You will need to attack the boss during the vulnerable stages, when the central crystal is not surrounded by one of the boss’ attack structures, and can be hit. Elemental attacks will do plenty of damage. You can cast spells with off-field characters, then switch to your main DPS to really pile up the damage.

Once the boss’ health bar is depleted, it will split into multiple smaller crystals. There will be one large one and two different groups of smaller ones that you need to kill. They do not take physical damage, so you will need a good source of elemental damage to take them out. Xiangling really shines here, as her Pyronado ability will give you enough time to destroy them all. If you don’t destroy them, the Hypostasis will reform with a small amount of health for each crystal that was not destroyed.

You will need to be careful of small Electro crystals that border the outer limited of the domain you are fighting in. These will damage you, and while they can be destroyed you can simple avoid them and focus all your damage on the boss.

The boss has numerous attack patters it can use, and recognizing them is an important way to avoid damage