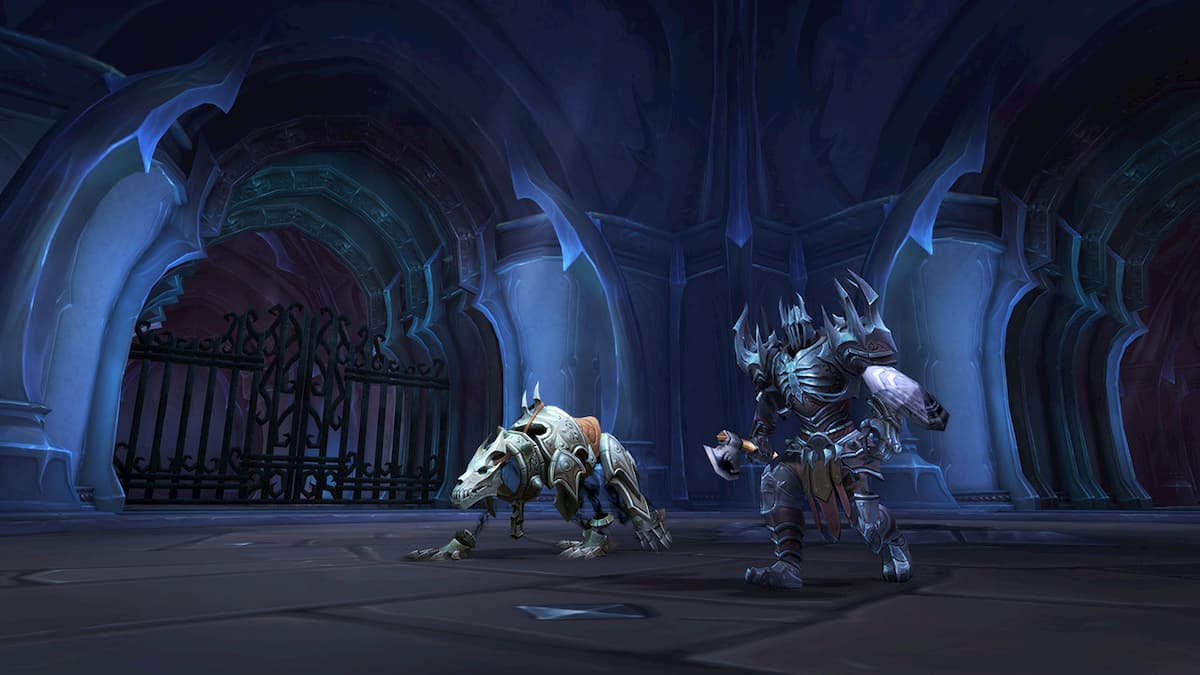 There are plenty of bosses to deal with inside Torghast while exploring the tower in World of Warcraft: Shadowlands. If you’re (un?)lucky enough to encounter the Writhing Soulmass at the end of a wing, the question isn’t how to beat it, but how many you might have to beat.

The main issue with Writhing Soulmass is its ability to clone itself. Before you know it, there could be four or five enemies on your screen that look exactly like each other. Before you do anything else, place a marker on the Writhing Soulmass to identify the main boss. As long as you target this one, you won’t have to worry about the adds, as they will die off when you kill the real Writhing Soulmass. If you have picked up any Blinding Smoke Capsules from the brokers inside Torghast, this is a perfect time to use them. When the clones explode, you can easily dodge away from them.

From here, there’s not much else to worry about with the Writhing Soulmass. It has the usual Torghast boss abilities: Lethargy to put up a shield and deflect magic damage while absorbing some health, Shattered Psyche to stack Shadow damage, Unnatural Power for a movement speed and damage boost, and Frostbite Wand to temporarily cut your health in half before it regenerates. Writhing Soulmass can also use Bubbling Splash, which has a 20-yard range all around its body.