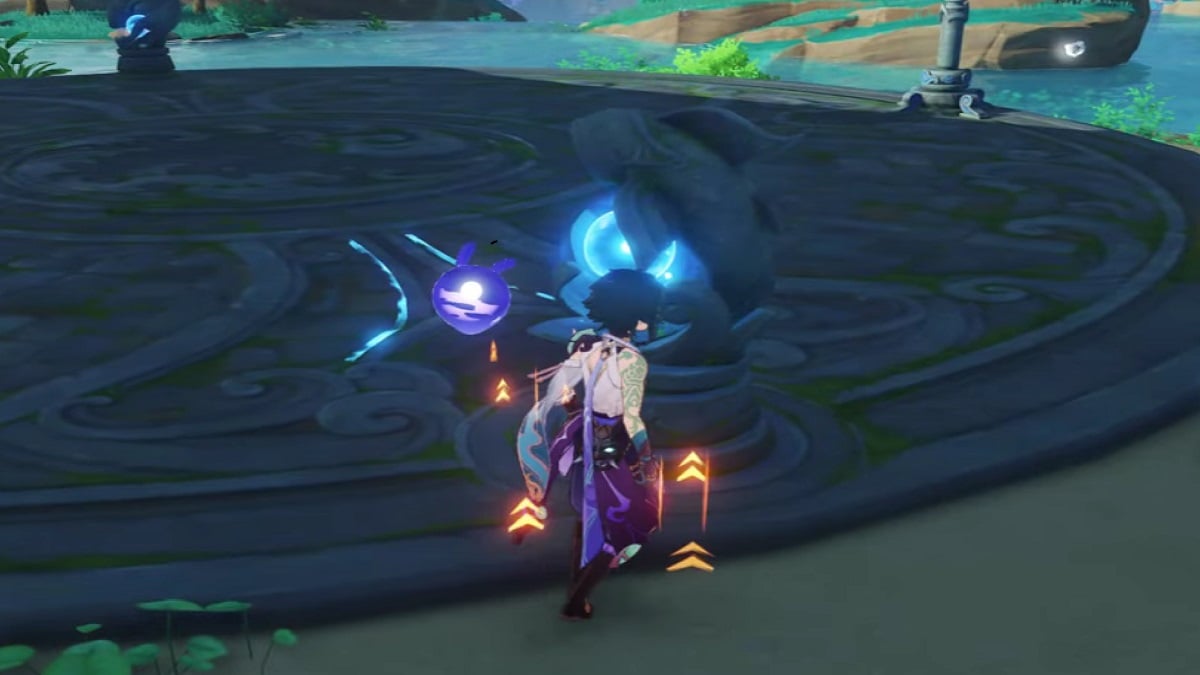 Players taking on the Moon-Bathed Deep world quest will have to travel all around Watsumi island. The quest has several layers to it, and one of the more confusing tasks in the quest is to break the Fin Seal. We’ve put together a brief guide detailing every step to help players solve the puzzle and break the Fin Seal.

How to break the Fin Seal

After you complete the puzzle on the second circle, the Fin seal will break. Once broken, head back to the shrine and acquire the Spirit Pearl, which is required to complete the overall quest.