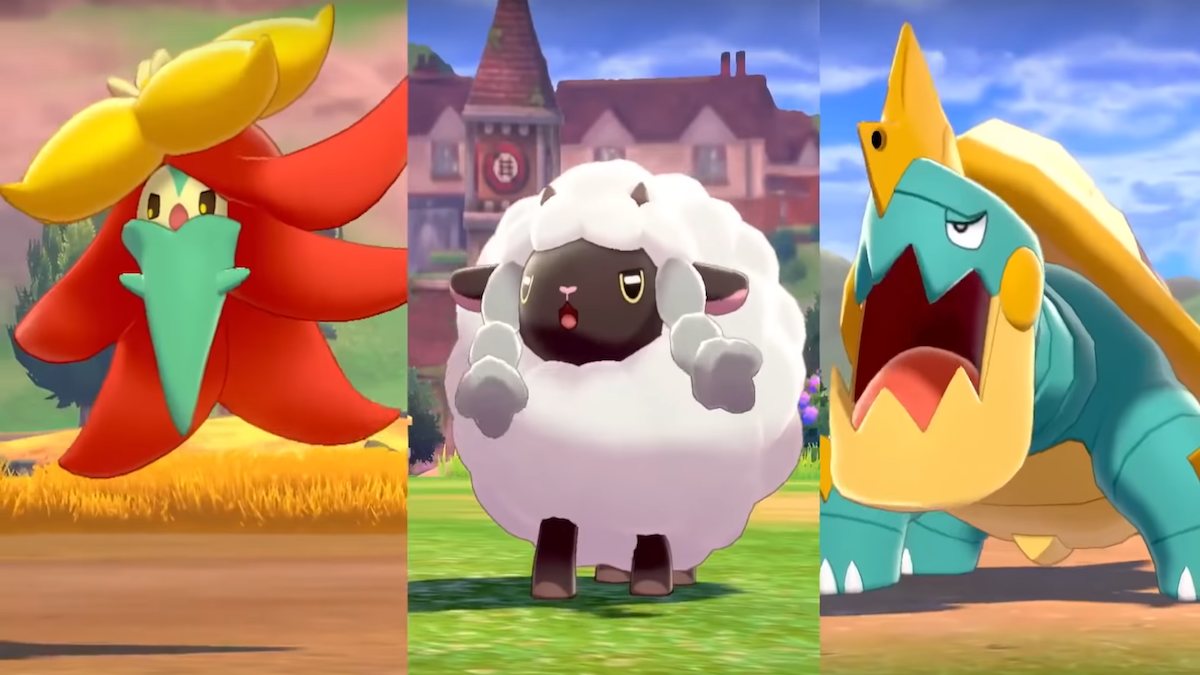 The process of breeding in Pokemon Sword and Shield is a pretty simple process, and one that helps you build your team of Pokemon to take out in battle. The whole thing boils down to this: You leave two Pokemon of opposite genders and same egg group at a Pokemon Nursery, and after a while, they will make an egg. It is important that they have to be in the same egg group or else they won’t breed together. You can see the different egg groups here in Serebii’s list.

The one exception to this is Ditto. Other than Mythical and Legendary Pokemon, you can breed any Pokemon with a Ditto. You can find these chameleons in the Lake of Outrage zone.

Once you have the Ditto or two Pokemon in hand, you will want to go to a Pokemon Nursery, which can be found at the Bridge Field zone and on Route 5.

Talk to the nursery worker outside and you can give her the two Pokemon you want to breed. It is going to take a little bit of time for the, um, magic to happen so explore the area or go take care of some other things you want to. Check back in periodically with the worker and when she has her arms up in a thinking pose, that means the egg is ready.

When talking with the worker, she will tell you how compatible the two Pokemon are, or if they aren’t getting along as well. Don’t worry if it is the latter case; they will still breed, it will just take a little bit longer.

How to boost your breeding

There are a few things you can do to help boost your breeding. After you take down Leon in the Pokemon League, you can then take on Game Freak designer, Shigeki Morimoto, in Hotel Ionia in Circhester. If you beat him, you will get an Oval Charm, an item that will increase the number of eggs that Pokemon will make.

In order to have your eggs hatch faster once you get them from the nursery, you can carry a Pokemon with the Flame Body ability. The Pokemon that all have a chance for this ability are Sizzlipede, Centiskorch, Carkol, Coalossal, Litwick, Lampent, and Chandelure.

Finally, some Pokemon will need to hold a certain item in order to breed a specific baby Pokemon. Here is the list for those: