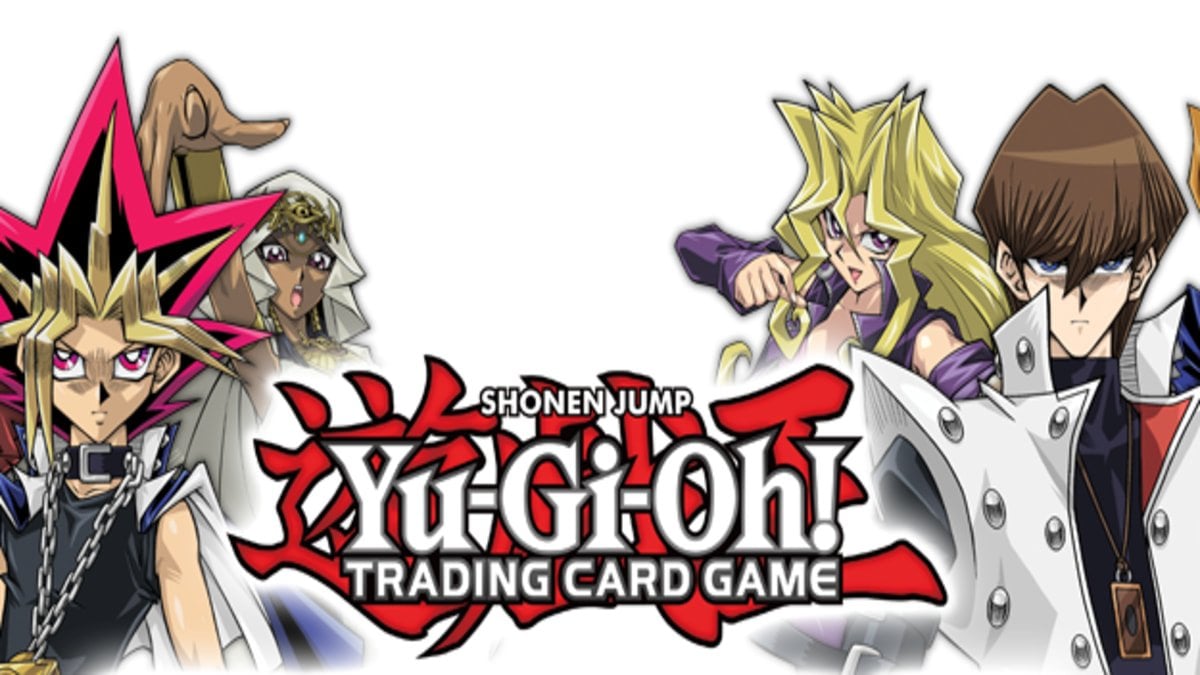 The beauty of building a Yu-Gi-Oh! deck is the opportunity to infuse your very own personality and uniqueness into it. This translates into a fresh and exciting experience depending on who you end up facing off within battle because every Duelist holds their very own personalized Deck, completely distinct from anyone else’s — a strong allure amongst Yu-Gi-Oh! enthusiasts.

Before you start building, you should consider the Deck’s overall theme. With this in mind, you have plenty of options. For instance, you can build your Deck centered around Fire, Bug, or Dragon-Type, Archetype, or focus your entire Deck around an extremely powerful card; the possibilities are endless in Yu-Gi-Oh! This guide will give you the tools and rationale to build your very own Deck.

Before we can build our own deck, it’s essential to understand what exactly goes into one. The main Deck holds three types of cards: Monster Cards, Spell Cards, and Trap Cards. Remember, the game’s purpose is to reduce your opponent’s life points to zero, thus winning the match. The primary method of achieving this is summoning monsters in-game and attacking your opponent’s monsters, defeating them in battle, with Spell Cards and Trap Cards assisting with this goal along the way. Therefore, a balanced approach between the three card types is recommended.

Typically, it’s a good idea to aim between 16 – 24 Monster Cards in your Deck. The reason being is you want to spawn Monsters when required, yet not be overwhelmed with them, so you’re not taking away from the Spell and Trap Card potential from your Deck. Additionally, Monster Cards are further categorized into two types: Normal Monsters and Effect Monsters. Normal Monsters are straightforward, with the focus on their raw Attack and Defensive stats. Red-Eyes Black Dragon is defined as a normal monster with no effect; however, its Attack and Defense is quite high as compensation.

On the other hand, Effect Monsters have specific effects defined in the Effect Description on the card, compounded with their Attack and Defensive stats. This is where the originality of your Deck truly shines because the Effects of Effect Monsters are vastly different from one another. For instance, Solar Flare Dragons effect states that: While you control another Pyro-Type monster, this card cannot be attacked; Inflict 500 damage to your opponent during each of your End Phases. So, incorporate Normal Monsters for the raw strength and Effect Monsters for the Effect benefit.

Spell Cards are very useful, and their effects range vastly, just like the Effects do of Effect Monsters. You want to include roughly 11 – 20 Spell Cards in your Deck. Spell Cards can improve your Monsters Attack and Defense, hinder your opponent’s cards in play, allow you to draw more cards, respawn some of your favorite monsters that have been banished to the Graveyard, and so much more. Choose Spell Cards that compliment the theme of your Deck, as stated earlier. For instance, if your Deck is primarily composed of Dragon monsters, then a card like Dragon Treasure would be a perfect addition because its effect increases the Attack and Defense of Dragon-Type monsters equipped with this card by 300 points.

Like Spell Cards in many ways, Trap cards add the element of surprise into the game. Trap cards also vary substantially in terms of their unique effects. It’s recommended to incorporate roughly 5 – 10 Trap Cards in your Yu-Gi-Oh! deck, and in particular, Trap Cards complement your Monster Cards and Effect Cards. Solemn Judgment, for example, activates if your opponent attempts to summon a Monster or Spell/Trap Card, negating the move, however, sacrificing have of your Life Points in the process.