The events in Pokémon Go are a fun way for trainers to capture specific Pokémon that are being promoted throughout it. These events are also good opportunities for developers Niantic to release Pokémon. For example, for Fashion Week 2021, Furfrou is being introduced, and it’s releasing 10 distinct forms. These forms all have the same stats, but they’re going to look a little different. The standard one is going to be the Furfrou Natural form.

You’ll be able to find Furfrou Natural form worldwide. It will not be stuck in a certain region, and all trainers should have access to this Pokémon when it releases during Fashion Week. You’ll be able to find it primarily in the wild, so you don’t have to go searching for it in raids or try to narrow down to receiving it as a field research reward during its debut.

You’ll want to capture multiple Furfrou in its Natural trim because this will be how you change it into its other forms. Many of Furfrou’s different forms, except for the Matron and Dandy trims, are region-specific in Pokémon Go. For example, if you want to receive a Furfron in its Diamond trim, you’re going to need to visit Europe, the Middle East, or Africa and change your Furfrou into it using the new form-changing mechanic. It costs 25 Furfrou candy and 10,000 Stardust, on top of being in that specific region.

Because of the multiple forms, we highly encourage players to capture various Furfrou Normal trim forms to later change into these alternative appearances. Of course, you can always trade another trainer to receive the other appearance forms. 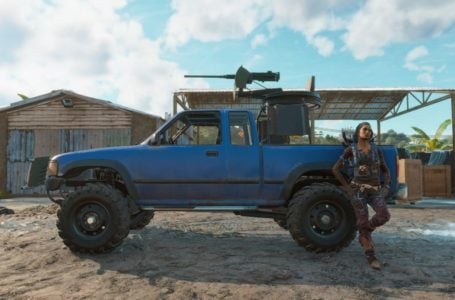