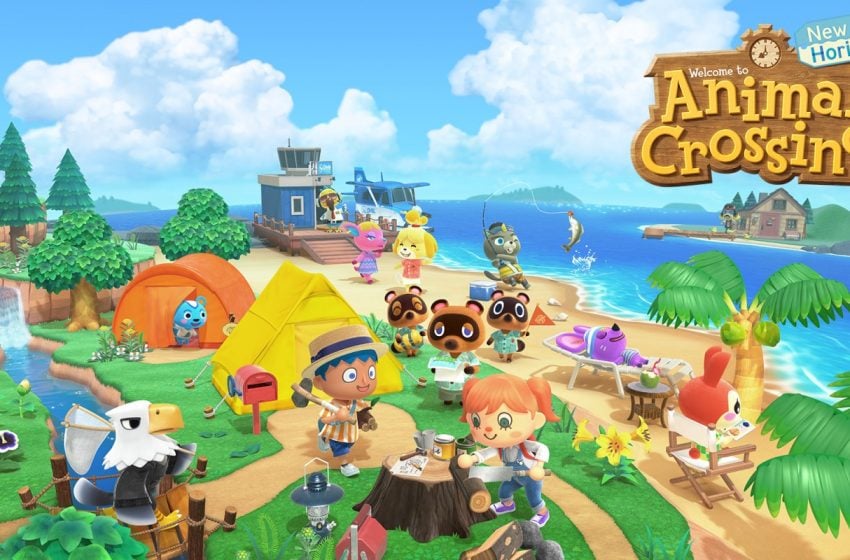 Animal Crossing: New Horizons is packed with fish and bugs for you to catch. From the time of day to the month, and even location, there is a lot to consider, and tracking them all down can be a bit of a pain.

“Ah, the magnificent killifish! Did you know there are over 1,000 different species? My own favorite killifish species are the mangrove, which can live on land for weeks, breathing air! And the mummichog, the first fish ever brought to space. I wonder if the killifish you’ve brought me is related to either those intrepid explorers?”

One item that will prove very useful in your quest to catch the Killifish, or any other fish for that matter is Fish Bait. Be sure to bring some with you when you plan on fishing, as it will make more fish spawn.