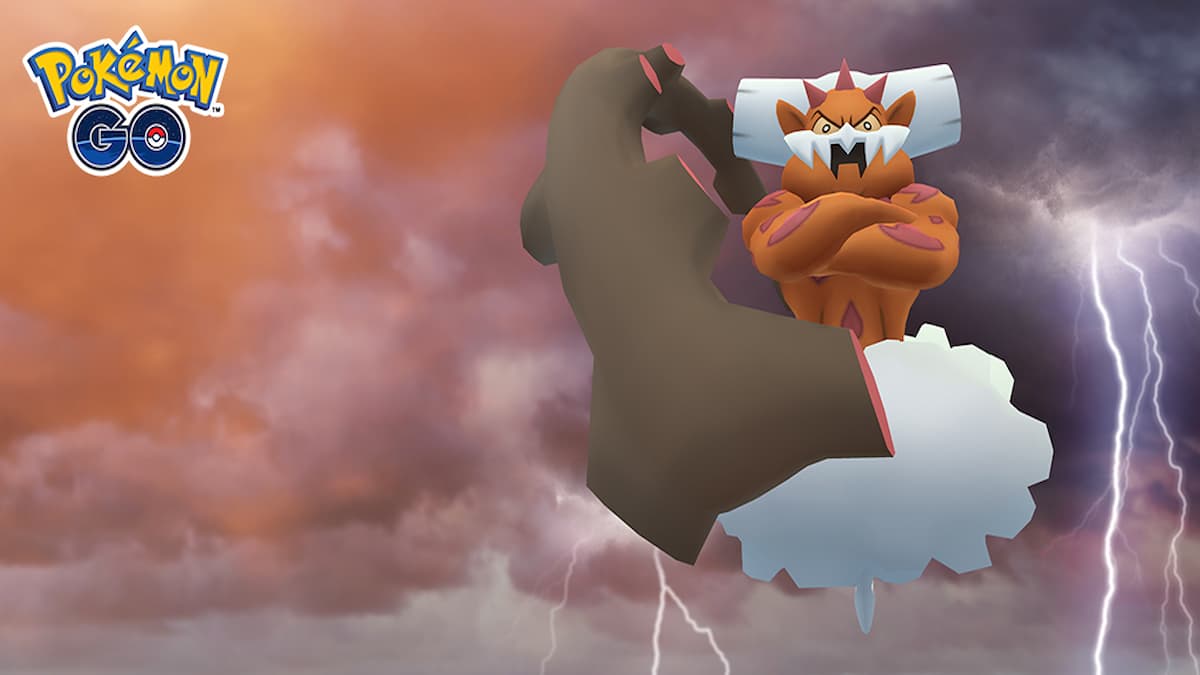 The Season of Legends has been going on for quite some time in Pokémon Go. The month for the season is in May, and at the end of it, we’ll be entering a new three-month-long season. The special research given to all Pokémon Go players has been to take snapshots of the three legendary Pokémon that were the primary focus of the season, Incarnate Formes Landorus, Thundurus, and Tornadus. The special research requires players to take a snapshot of the Pokémon, and the only way to do that is to capture them. Incarnate Forme Landorus left Pokémon just before the special research released, forcing players to wait until now to capture their snapshot unless they already captured it.

From April 27 to May 3, all three Forces of Nature legendary Pokémon will be appearing in five-star raids. You’ll need a team of trainers to take it down, so make sure you bring plenty of friends to work with you to defeat it. After you beat this Pokémon, you’ll need to catch it and then take a snapshot of it to complete that step of the quest.