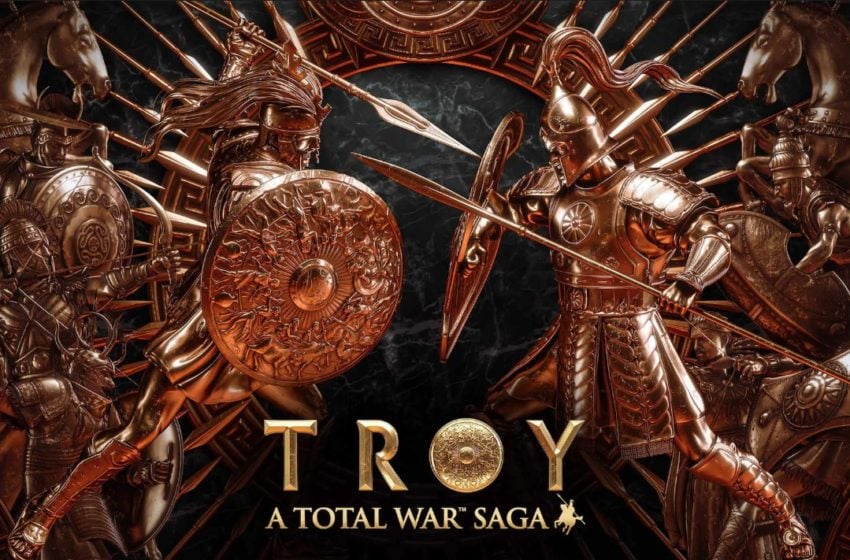 A new main title Total War game is releasing on Aug. 13, called Total War Saga: Troy. You will be able to play it first on the Epic Games Store, and it’ll be arriving to Steam in Summer 2021. For those who are exceptionally excited about the game, you will be able to claim the title for free for a limited time.

Here’s the link to the store page you need to visit on Aug. 13 to claim the game. You will need an Epic Games Store account to claim the game, so make sure you have one prepared to log into the storefront with once you arrive. If you don’t, you’ll see an advertisement for the game, a trailer, but you won’t be able to claim it until you create an account.

We don’t know if this deal will happen for those on Steam when it releases in Summer 2021, but it’s unlikely. The Epic Games Store likely struck a deal with Sega to make it an exclusive promotion. 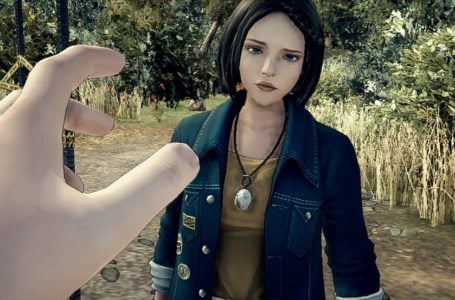