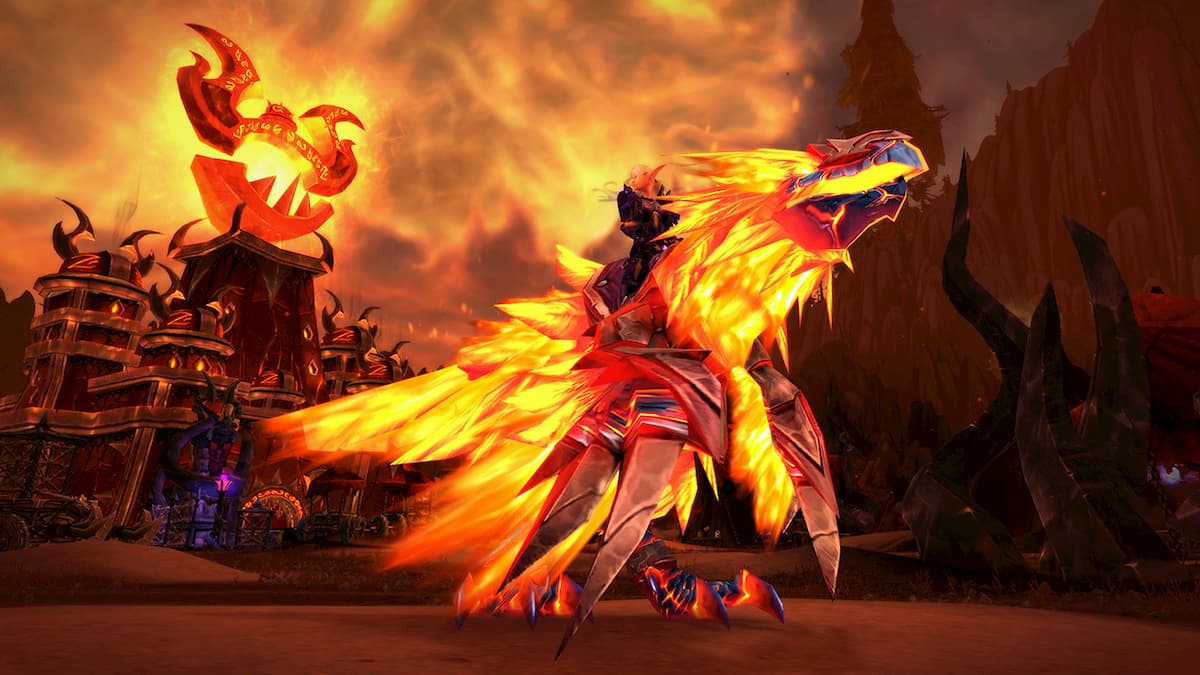 Cataclysm was one of the most impactful and divisive chapters in the history of World of Warcraft. A full decade before the release of Shadowlands, the third major expansion permanently altered the landscape of many major areas in Azeroth, and the ramifications of those plot developments can still be felt while questing in Cataclysm zones. You can relive some of the game through the timewalking quest known as A Shattered Path Through Time.

You can begin the quest from three different locations. Look for the A Shattered Path Through Time quest marker in the maps for Dazar’Alor, given by Chronicler Shoopa, or in Boralus from Chronicler Toopa. If you prefer to just jump right in, you can access your adventure journal, and immediately queue for Cataclysm Timewalking dungeons. This will also launch the A Shattered Path Through Time quest.

You will need to finish a total of five dungeons to complete the timewalking quest, and you can choose from the following six:

After you kill the final boss of the fifth dungeon, you will receive your prizes for the quest: 750 pieces of Azerite, and a piece of loot equivalent to Castle Nathria on Normal difficulty. You’ll also have earned badges you can turn in to Kiatke in either Stormwind City or Orgrimmar.