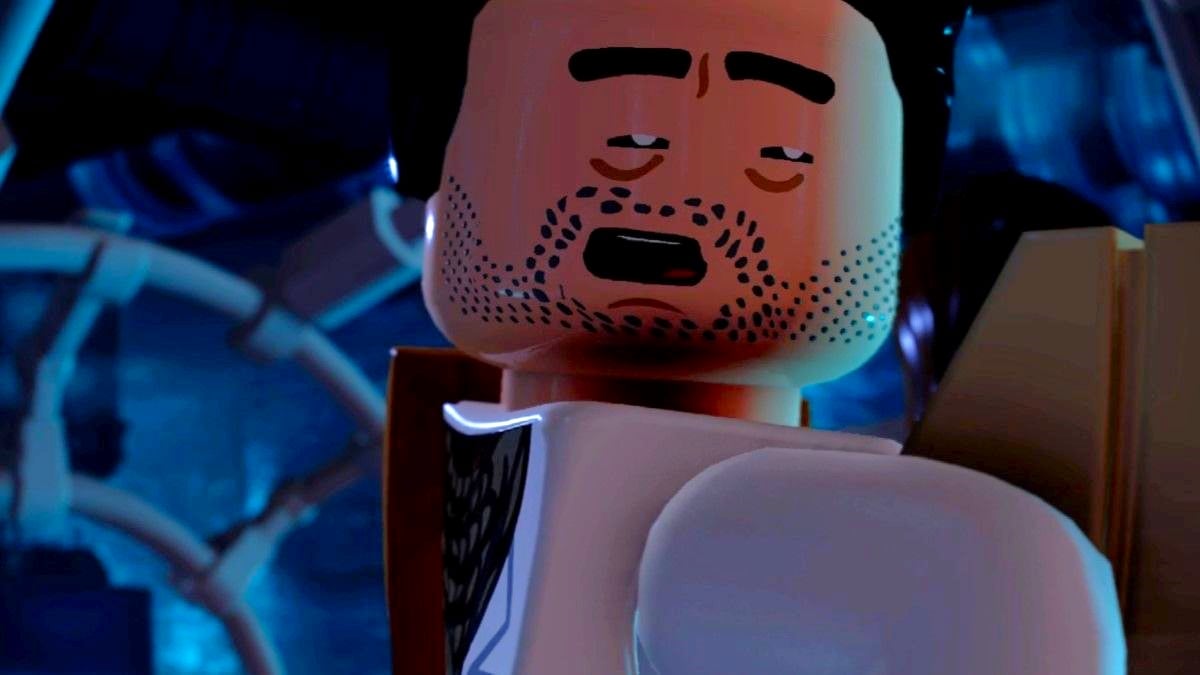 To complete all the Challenges in the A Skip and a Jump level in Episode IX – The Rise of Skywalker, you need to fly the Millenium Falcon with real skill, both in the ice tunnels of Sinta Glacier Colony and in the various other locations that you recklessly jump to at light speed.

Related: How to complete all Challenges in Low Flying Garbage in Star Wars: The Skywalker Saga

How to complete the Lock Off Challenge

To avoid being locked on three times in a row, you need to evade enemy torpedoes. When you see a red enemy reticule slowly closing in on the Millennium Falcon, wait until the two halves of the reticule have almost come together, then press the indicated shoulder buttons to roll the Millennium Falcon and dodge the enemy torpedo. You need to do this successfully three times in a row to complete the Challenge, not just three times in total. So if you do it twice but then get hit by the third torpedo, it’s back to square one. You’ll have to start the three-in-a-row count again from one.

How to complete the Here Comes the BOOM? Challenge

How to complete the Poe-etic Flying Challenge