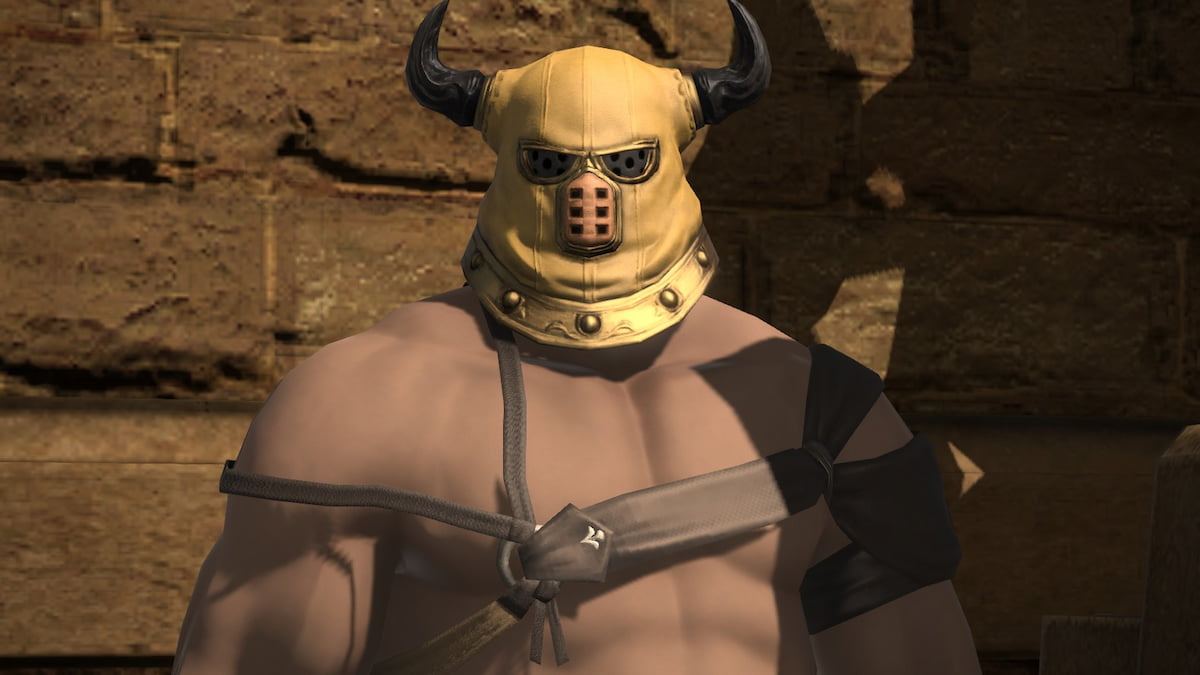 You’ll be able to grab this event by speaking with Havak Alvak in Ul’dah – Steps of Nald. You can find them at coordinates (X:12.1, Y:8.2). Havak will give you the Breaking Brick Mountains quest.

The first step of your quest is to speak with the beefy businessman. You can find him in Ul’dah – Steps of Nald, at the south part of the map. His position will be highlighted on your map with the active quest icon.

The beefy businessman you find needs you to beat up the giant brick Golems that have appeared and break off a chunk of their rubble. Following your conversation, you’ll then need to complete the Brick by Brick FATE, which you can find at the Sil’dih Excavation Site in Central Thanalan. Finally, you’ll be able to teleport to Black Brush Station.

There are additional locations in the game where you can find more Brick Golems and have FATEs appear. These locations include the Blind Iron Mines in lower La Noscea, Bronze Lake in upper La Noscea, Spirithold in Central Shroud, or Finders’ Bluff in the North Shroud. All FATEs are based on a timer, so they may not show up while you’re waiting, but they should appear in time.

This is the location for the Blind Iron Mines in lower La Noscea.

You can find a FATE here at Bronze Lake in upper La Noscea.

There’s another FATE at Spirithold in Central Shroud.

The final FATE is in Finders’ Bluff in the North Shroud.

When you complete the first event at any of these locations, a second one appears called a Brick by Stone Brick or a Brick by Gold Brick, spawning a larger, stronger Golem that you and anyone in the location will need to defeat. You have to make sure you join both FATEs, or you cannot complete this quest.

After finishing the second FATE, return to the beefy businessman in Ul’dah – Steps of Nald to turn in the quest. A cutscene will play out, and by the end of it, you’ll receive your Wind-up Brickman and the Thug’s Mug helmet.