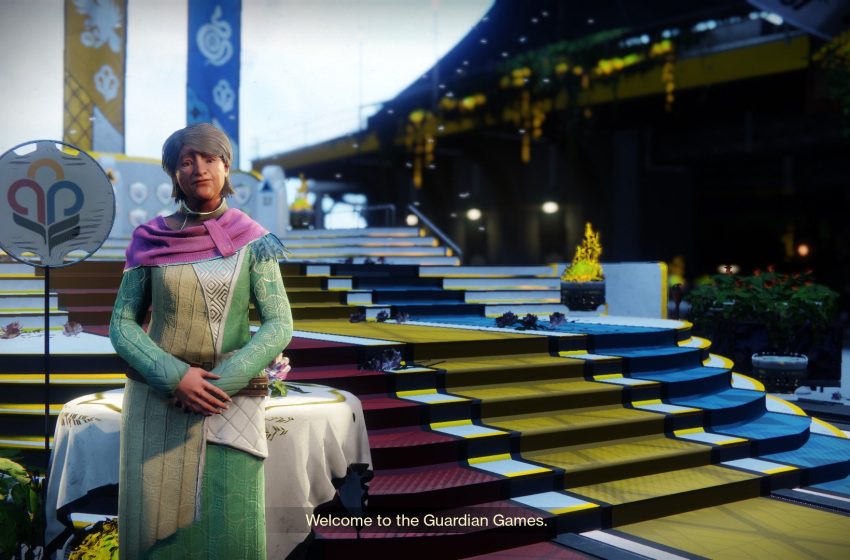 The Guardian Games has begun in Destiny 2, and all players have the chance to see which class players think is the best by playing as them in the seasonal activities. There are a handful of bounties and challenges available to test your mettle, many of them asking you to go after enemies in a specific manner. Some players are having trouble with the Void Strike bounty. Similarly, some are having trouble with the In a Fog bounty available for Hunters.

To get any progress finished in this quest, you need to have your Hunter set to Nightstalker and go to the top four squares in the tree. This should give you the Snare Bomb ability, which you can use to throw at enemies. You want to use this ability to Disorient them. Disorienting them is the key to completing this bounty. If you do not Disorient them, you’re better off not finishing them with a melee strike.

You only receive points in the bounty for taking out an enemy; make sure to nail them with the Snare Bomb. While it’s under the effects of the bomb, rush it to perform a melee attack or at least lower the enemy’s health enough to have it die to your strike.

While attempting this bounty, you want to choose to have the Monte Carlo equipped and to have the FR0ST-EE5 leggings. The leggings will decrease the cooldown of your melee attacks. Alternatively, you can wear the Graviton Forfeit helmet, which grants you invisibility, and while in this form, your melee skill will recharge faster while its on cooldown.

You can likely knock this bounty out by attempting Escalation Protocols on Mars, taking out the weaker husks that rush you during certain phases of the event.