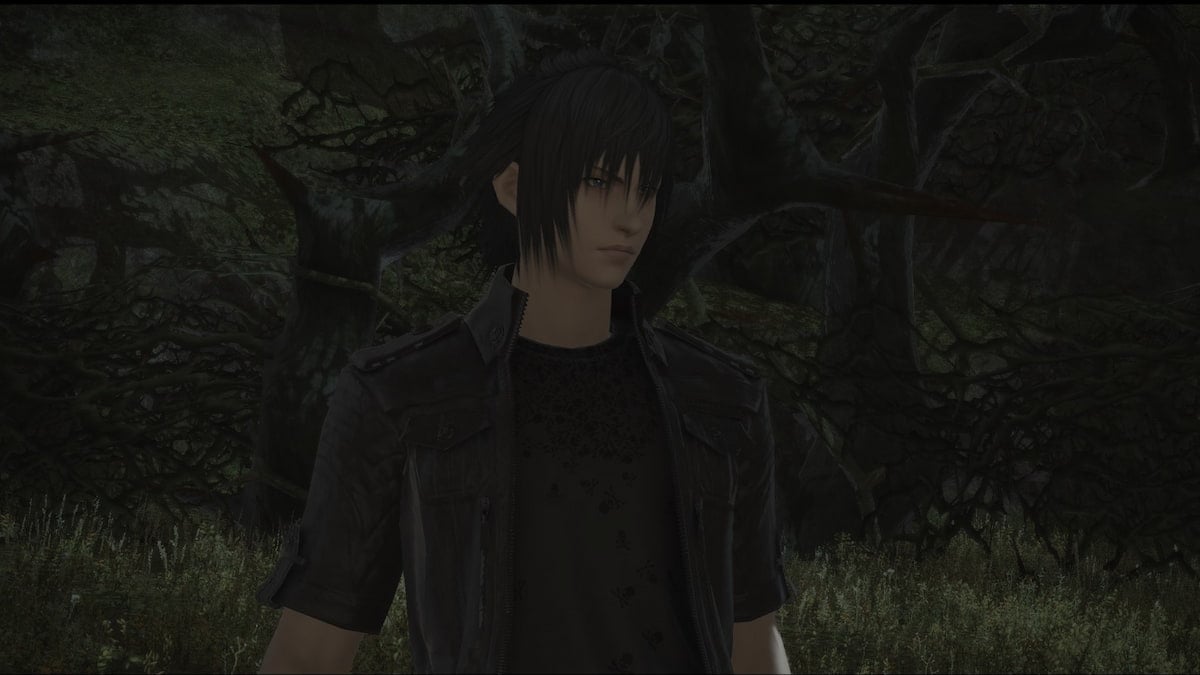 For the A Nocturne of Heroes 2021 event in Final Fantasy XIV Online, you’ll be able to participate in an exclusive FATE called Like Clockwork. You’ll first be completing this FATE during the initial quest for the event, A Man in Black. After you’ve done it once, you’ll be able to return to this FATE multiple times to farm up unidentified magitek, a resource that you can later exchange with Ironwork Hands in the various capital cities. In addition, if you earn enough, you’ll be able to receive exclusive rewards.

You can find the Like Clockwork event in The Clutch in Central Thanalan.

The Like Clockwork FATE is fairly straightforward. Before starting the FATE, you’ll want to make sure you level sync to it, and it should knock your character to level 50. Once you’ve done that, a large wave of magitek soldiers from Final Fantasy XV will appear. You should be able to make short work of them with the numerous people gathering around here for the event.

Once those soldiers have been taken care of, the next enemy will be an MA-X, a massive mechanical creature that can do some decent damage. So long as you have at least one tank on this creature during the fight, you shouldn’t notice it taking too long. There’s nothing special about taking on this enemy, except making sure you’ve correctly synced with the FATE, and you’ve hit the boss multiple times.

At the end of the FATE, you’ll earn a handful of unidentified magitek based on how much you participated in the event.