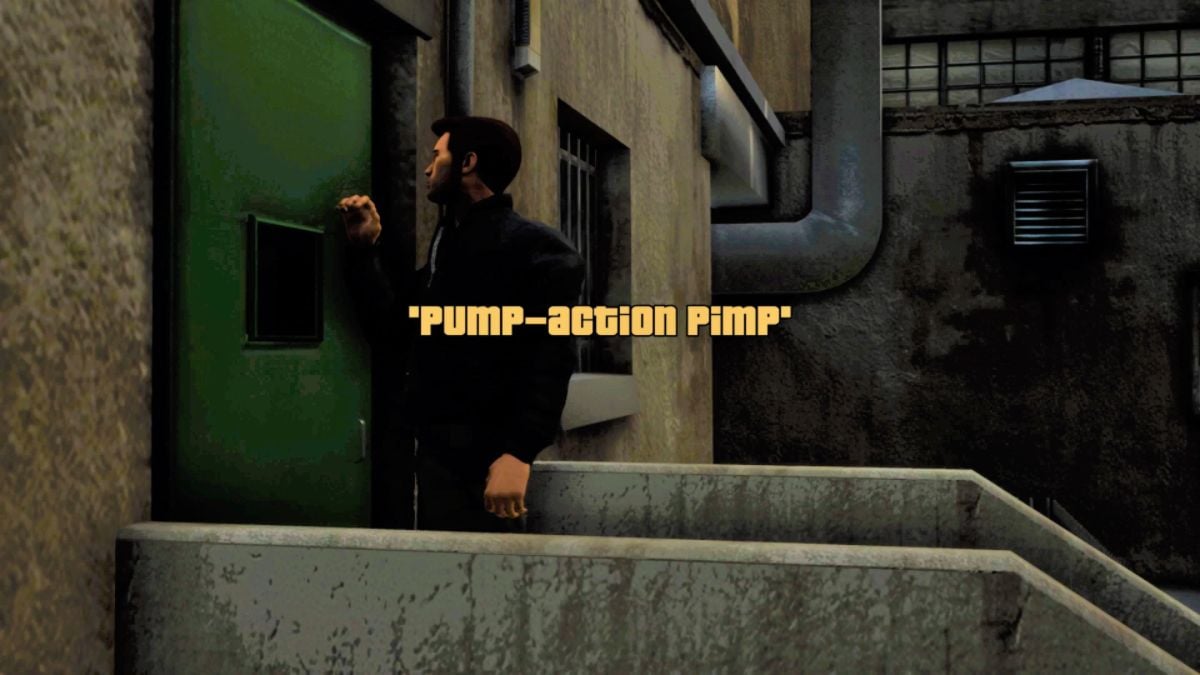 While the other two games in the GTA Trilogy: Definitive Edition ease you in with several tutorial missions designed to get you used to their controls and features, GTA 3 ramps up the difficulty almost as soon as you start. Pump-Action Pimp feels like it’s supposed to be your pistol training mission, but it’s actually a lot easier if you don’t use a pistol at all.

After speaking to Luigi, you might as well go and get the pistol from behind Ammu-Nation a couple of blocks East of Luigi’s place, but using it should be an absolute last resort. You see, the two Diablo gangsters you have to kill to complete the mission are both packing better guns than mere pistols, and there are two of them. So, if you try to take them on in a gunfight, you’ll probably lose.

Related: GTA 3: Definitive Edition – Where to find a Coach for the Got This Figured Out trophy/achievement

Instead, the most effective way to complete this mission is to stay in your vehicle and run both of the Diablos over. This strategy isn’t without risk – one of the Diablos has a shotgun, which could destroy your vehicle with you in it – but it’s a lot safer than getting out of the car and trying to kill both enemies with a peashooter.