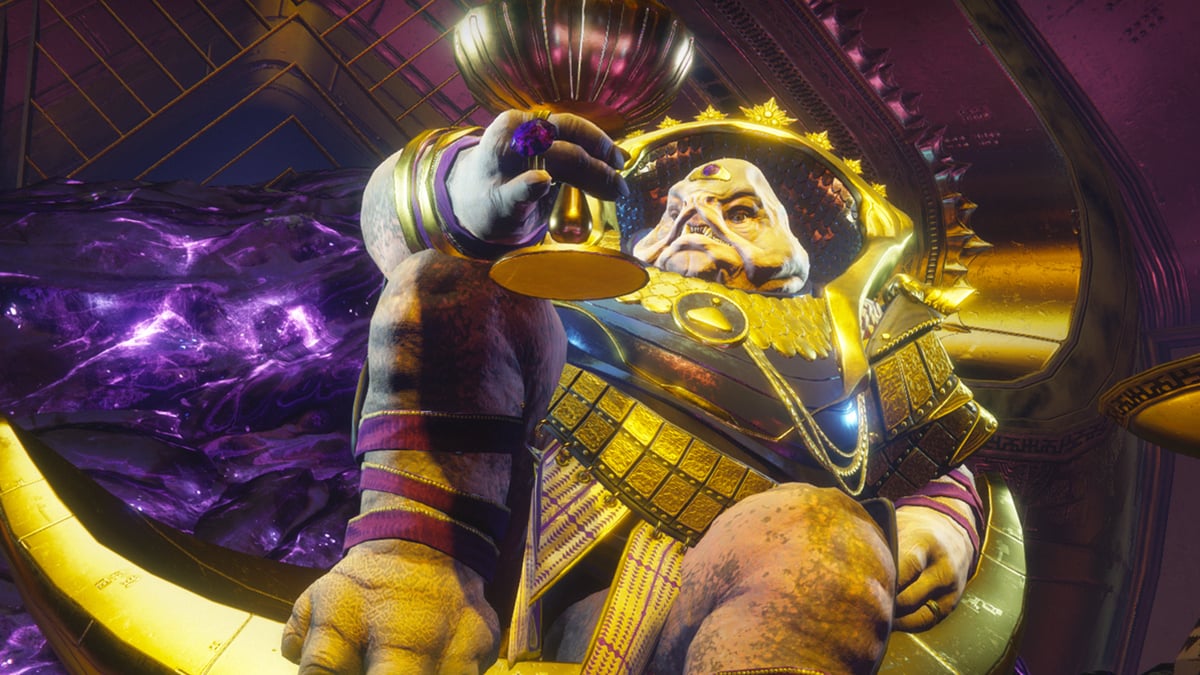 The final task awaits you in the Sever activity for Destiny 2. You will have to work together alongside Caiatl to defeat Ghaul’s nightmare, but Caiatl is all too eager to face this pain. You will need to be by her side for the ritual to ensure she can make it to the end. In this guide, we cover how to complete Sever — Rage in Destiny 2.

Related: How to get The Infinite Prismatic emblem in Destiny 2

How to complete Sever — Rage

Unlike the other Sever activities, Caiatl has already gone ahead of the Guardian, challenging Ghaul directly and wanting to deal with him alone. Regardless, the Guardian continues to move forward in the underbelly of the Leviathan to seek her out and hopefully end the ritual peacefully. You will need to make your way through this area, dispatching Cabal Loyalists along the way.

As you follow the waypoints, Caiatl’s vanguard will appear, fighting the loyalists. You will need to work alongside them to make it into the Engineering Bay.

After fighting through the Engineering Bay, defeating Scorn and Cabal Loyalists, you can find the first Ritual Amplifier on the right side of the next room. Once you’ve placed it down, turn to the left and proceed to the next hallway.

In the next area, there will be a pit with a massive amount of electricity at the center. Jump it and make your way to the next room, where a brief interaction will play out. Inside the room, above the doorway, will be two outlets you need to destroy before jumping into the pit.

After jumping into the pit, the next area is blocked off by a large fan and an electrical shield. You need to proceed to the right to go forward. However, an unkillable Nightmare will appear, and you have to incinerate the containment area to survive this location. You can find it in a pipe to the right of the door you came through to enter this area, and you only need to shoot it.

A door will open after you shoot this, and you can now make it to the next area. There will be a panel you can interact with on the other side.

After using this panel, return to the front area, and a door will open to the left of the entrance. There, draw the Unrelenting Nightmare over to your location and drag them down the hallway. You then need to slip past them and interact with the terminal to lock them in the containment area, incinerating them. You can now use the terminal behind you to lift the containment and proceed forward.

Now, make your way down the tunnel, and you will find Caiatl and Ghaul together, similar to the previous rituals. You will need to begin the severing ritual, and Caiatl seems more willing to work together.

How to beat the Nightmare of Dominus Ghaul

Dominus Ghaul will return as your adversary. You must defeat him if you want to proceed through the rest of the ritual. Unlike the previous Sever encounters, the boss will not have multiple stages for you to fight through. Ghaul will only have the single health bar for you to work through, with numerous Cabal Loyalists and war beasts swarming the area to serve as distractions.

Once you defeat Ghaul, return to Caiatl and Ghaul’s Nightmare to earn your rewards and complete this activity.