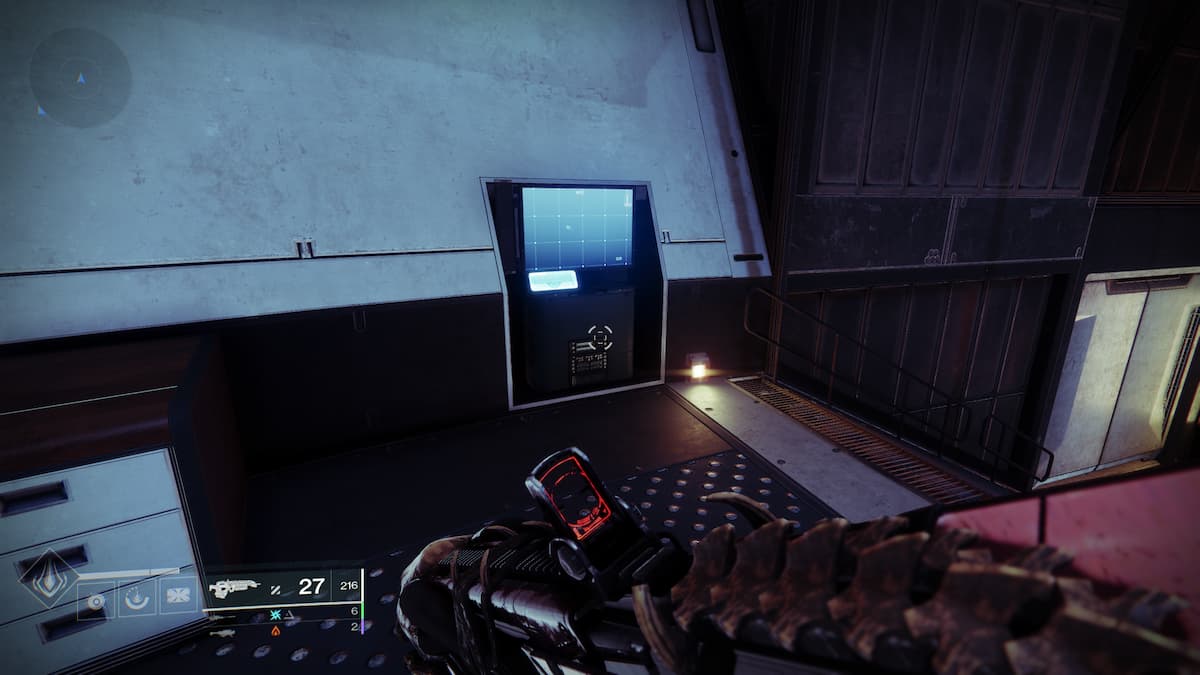 Week 7 of Destiny 2’s Season of the Chosen brought along with it a new set of challenges to be completed. Like in the previous weeks, these challenges provide additional XP for the season pass and tokens for leveling up the reputation of the War Table.

Once listening to the five required transmissions has been completed, a prompt will appear for the seasonal challenge completion, and access to the challenge’s reward will be granted.