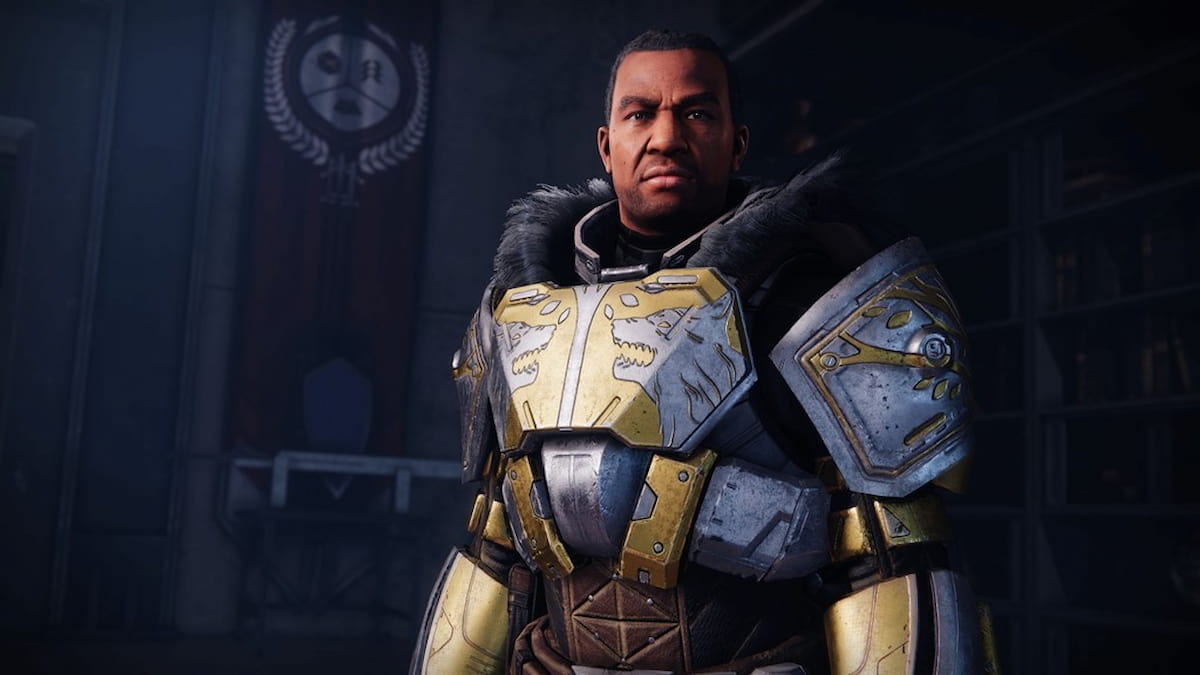 Season 17 of Destiny 2, called Season of the Haunted, delivered a brand-new dungeon, a new Solar 3.0 subclass rework, and a reworked Iron Banner. Iron Banner is a pinnacle PVP focused event with unique armor and weapons. Iron Banner contains several changes this season, including a brand-new introductory Iron Banner quest line. This guide breaks down the steps and how to finish the new Forging Iron PVP based quest.

When entering the Tower, players will be greeted with a massive Iron Banner display front and center, where Eva Levante roams during themed holiday events. Iron Banner has been remade from the ground up. Every Destiny 2 player, even returning veterans, will now be given a new introductory Iron Banner questline. This quest will go over the new Iron Banner loop for playing matches and obtaining valuable armor and powerful weapons. This quest involves six distinct steps.

Head to the Crucible playlist, select the Iron Banner node, and finish the match. Iron Banner features a new mode called Rift. This mode is a returning Destiny mode pitting two teams of six against each other while fighting to escort a Rift into the opponent’s base to score. The first team to five wins, but win or lose, ensure you finish the match and move to the next step.

Iron Banner has been overhauled with a new reputation-based system similar to the previous Vanguard and Crucible reworks of earlier seasons. In this new system, Lord Saladin no longer offers several weekly bounties. Instead, you will automatically acquire a daily Iron Banner challenge each day. To see the daily challenge, highlight the Iron Banner node in the director. The first daily challenge is to complete three Iron Banner matches.

For this quest, you must earn 300 Iron Banner ranking points. To achieve these points quicker, wear Iron Banner-themed armor and emblems to increase how much reputation rank you make per match.

Once you have completed the previous quest steps, head back to the Tower and approach Lord Saladin. You will have Iron engrams waiting for you to grab. With the revamped reputation system, you can focus these engrams into specific Iron Banner gear of your choosing. If you choose not to focus the engram, bring it to Rahool and decrypt it like any other engram.

Like the previous ranking point quest step, wearing multiple armor pieces will progress this step quicker. Complete matches until the percentage reaches 100 and return to the Tower for the final quest step.

When you return to Lord Saladin, speak with him, and the final step of the Forging Iron quest will be complete. Once this quest is over, feel free to play Iron Banner, earn engrams and finish the reputation bar to unlock several powerful upgrades and Iron Banner-themed weapons.