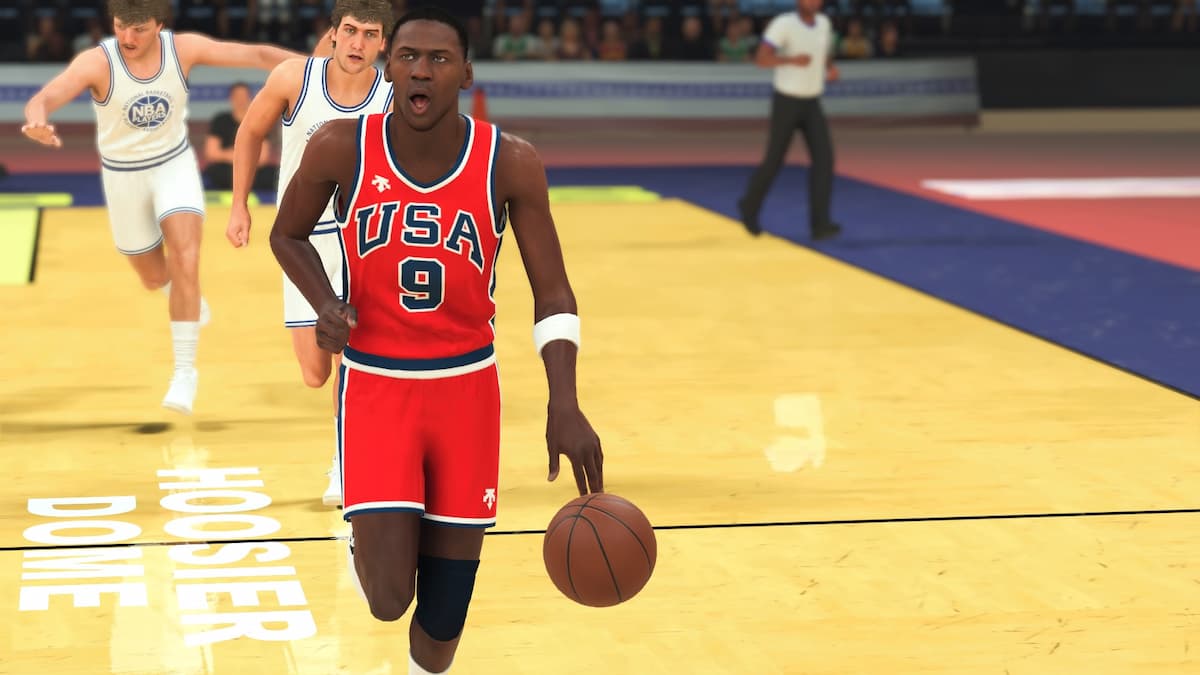 If you asked most NBA 2K fans what they were most excited about this year, many of them would say the return of the Jordan challenge. While it shares the same name and even some of the same tasks as the mode in NBA 2K11, it is an entirely new experience that is one of the most ambitious things done in sports gaming in quite a few years. We are here to break down everything in the Jordan Challenge and help you get the rewards worthy of a six-time champion.

Rules of the Jordan Challenge

In order to get all the rewards shown above, you need to complete 15 moments from Michael Jordan’s career and get 40 out of 45 possible stars. This does give you some leeway, but there is an Achievement or Trophy tied to getting all 45 stars. Thankfully, the challenges can be finished on any difficulty. While it’s easy to just recommend that you finish everything on Rookie, it’s important to play whatever feels most comfortable to you and adjust accordingly. Let’s get into the specific challenges.

How to acquire 40 stars in the Jordan Challenge

Game 5 is an oddity in this game mode because it is simply a series of Quick Time Events where you mash the A button on Xbox or the Cross button on PlayStation to receive the inbound, then aim the left stick toward the basket as Jordan is in mid-air. This moment is entirely all or nothing and you can not receive less than three stars.

Game 9: Start of a Dynasty

As you can see, these challenges range from perfectly reasonable to absolutely infuriatingly difficult. Remember to take your time and be patient. There’s also no shame in playing these games on the easiest difficulty if you’re having trouble.