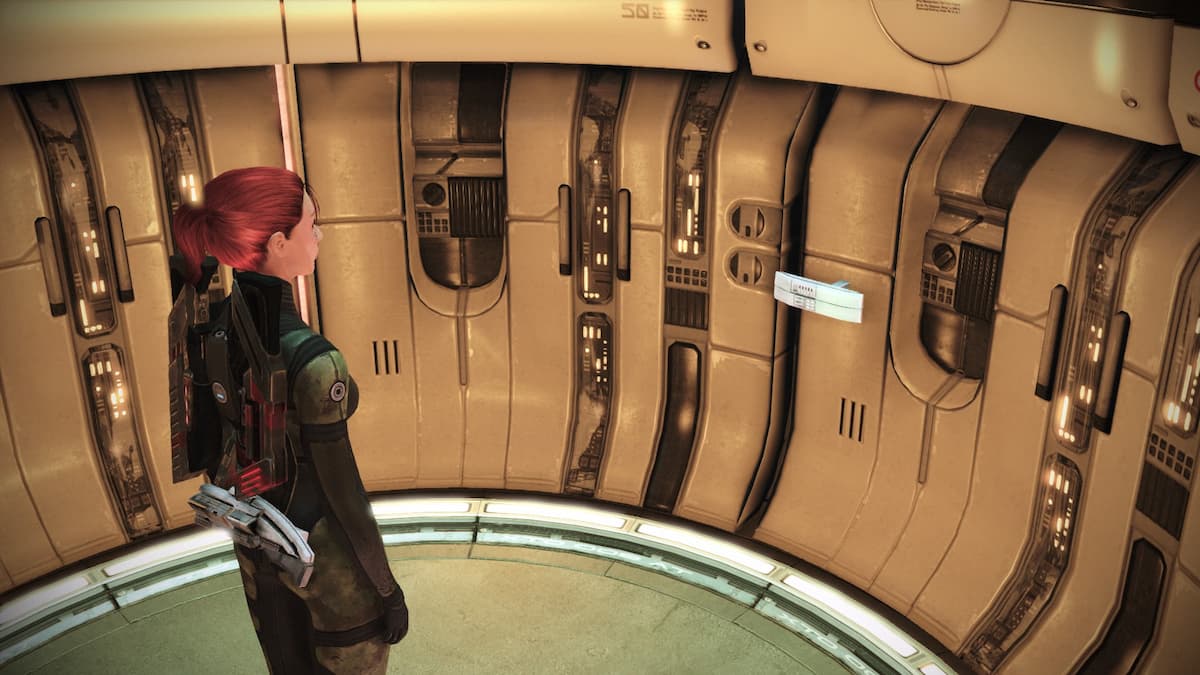 The Peak 15 facility on Noveria has turned into a nightmare in Mass Effect Legendary Edition. All of the systems are offline, and the core’s VI does not have power. You’ll have to perform a manual override to speak with the facility’s VI and figure out what you need to do to fix things. If you don’t have the correct resources on hand, manually restarting the VI can be difficult.

How to complete Manual Reboot

The Manual Reboot for Peak 15’s VI will be in the power room where the small swarm of green insects attacked you. Proceed forward, and go down into the VI’s core. From there, you can access the memory core and choose to commit to using 100 Omni-gel to repair it or attempt a manual activation. If you have the spare Omni-gel, all you have to do is click the button, and the VI is online.

When you pick to reboot manually, you’ll have to go through this small puzzle.

Your goal is to move all of the modules from Core 1 onto Core 3. You can only move the top-most power node, the blue square. You cannot move one below it. So the top square will always have to go first.