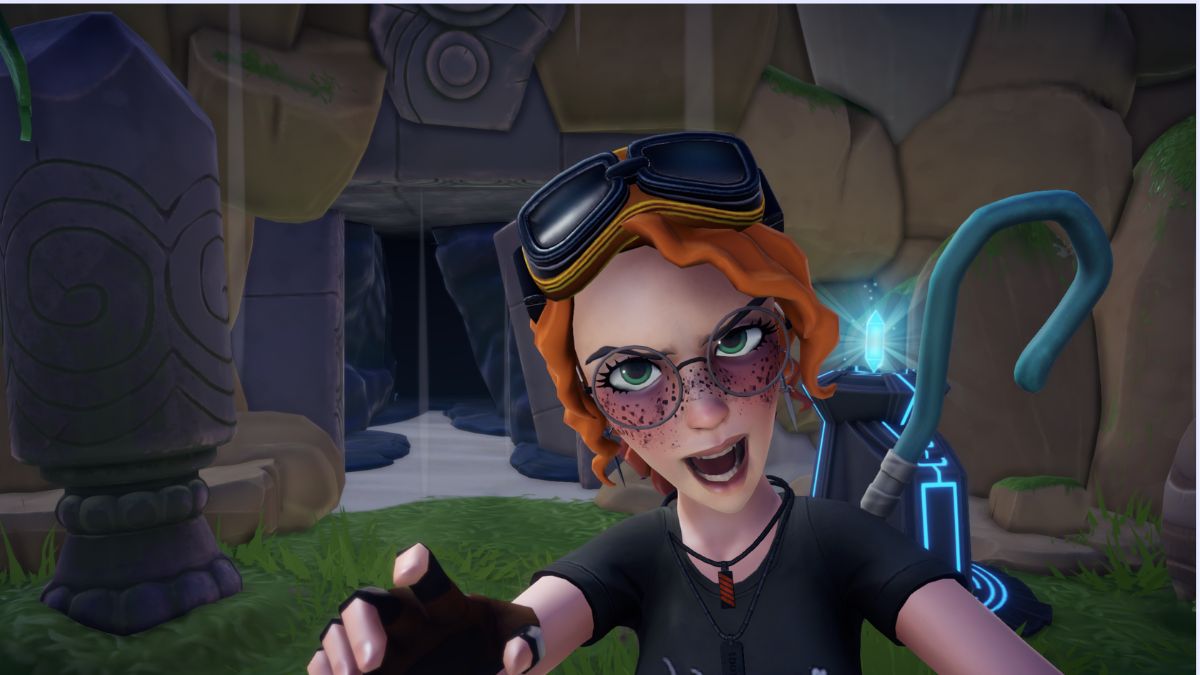 There are plenty of quests for you to complete in Disney Dreamlight Valley. Each of the residents has their own quest line for you to be a part of. Stitch may be new to the valley, but that doesn’t mean he has a lack of quests to give you. He is currently in search of a hobby so he can stop pranking. Help him figure out what he should be doing that doesn’t involve annoying Donald Duck. This guide will show you how to complete the Stitch’s Hobby quest in Disney Dreamlight Valley.

Once you have raised Stitch’s Friendship Level to level seven and completed all of his previous quests, you will unlock the Stitch’s Hobby quest. Talk to Stitch to begin. After a short conversation, you will determine that Stitch really enjoys watching TV. He used to have a television set but it broke. It’s time to make some repairs.

Gold Ingot can be created at a crafting station by combining Gold Nuggets. Gold Nuggets can be found by mining Rock Spots in the Sunlit Plateau, Frosted Heights, and Forgotten Lands. Glass is created by combining Sand at a crafting station. Sand can be obtained by digging on Dazzle Beach or by destroying Sea Debris. Finally, Tinkering Parts are created using Iron Ingot which is made from Iron Ore.

Related: How to get Onyx in Disney Dreamlight Valley

After collecting all of the materials, craft Stitch’s Television Set at a crafting station and then bring it to him. He will ask what type of movie you want to watch. Once the movie is over, Stitch will want to explore the Mystical Cave on Dazzle Beach. First, you need to put on some sporty clothes. Go into the clothing menu, change into some sports clothes, and then meet Stitch at the cave.

Talk to Stitch inside the cave. After the conversation, he will run down to the bottom. Talk to him once more and he will complain about there not being a sea monster. Since Ursula is pretty close to a sea monster, go over to her house. Ursula won’t be happy about you entering her home and demand that you and Stitch leave. Head outside and talk to Stitch about Ariel. Follow Stitch and watch him and Ariel talk. After the talk, interact with Stitch to complete the quest.