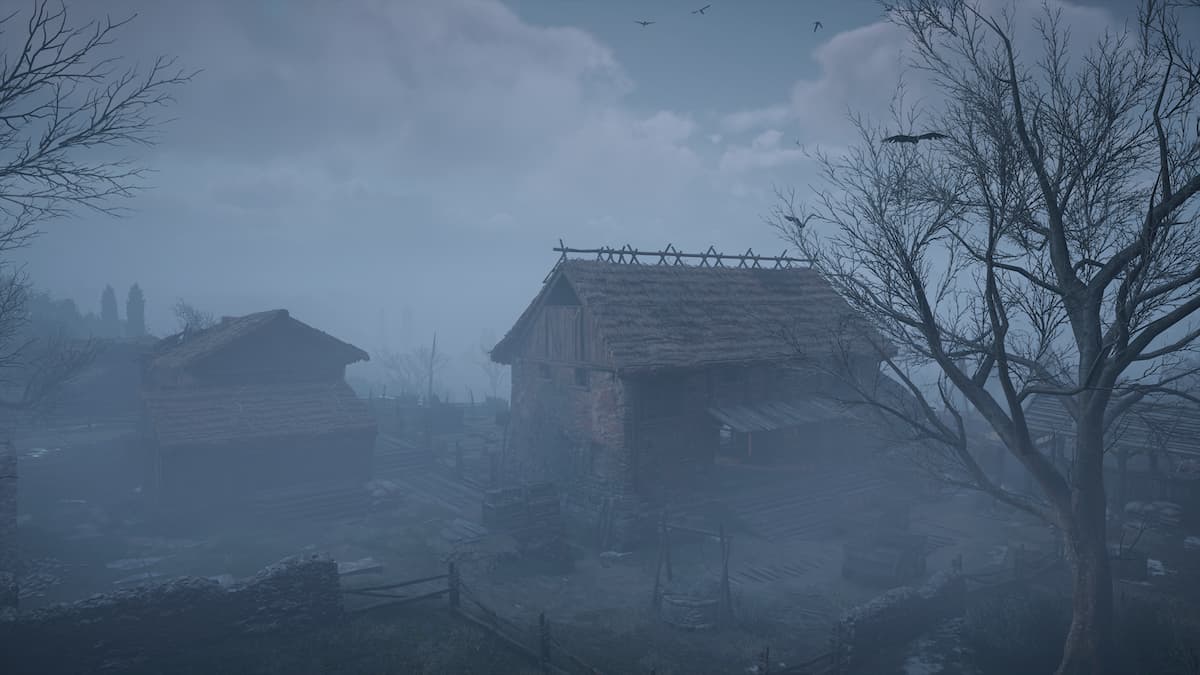 When you arrive in Francia in Assassin’s Creed Valhalla’s The Siege of Paris expansion, there’s much to do to help the Norse residents there who have been dealing with the Frankish attackers. Pierre, one of the Franks working and living with the Norse, has a task for you to help a group of rebels opposed to the Frankish loyalists. This guide details how to complete the quest Vive la Résistance. You will need to have The Siege of Paris installed for this quest.

The Vive la Résistance quest has you completing Rebel quests and introduces you to perform Rebel Missions in Francia. These missions are optional tasks that you can do while in Francia that will have you working alongside NPC fighters who will be your support squads. Essentially, these are missions that pop up on the map after you’ve spoken with Pierre in Melun about the mission and have a spot on the map.

For the first part of Vive la Résistance, you’ll need to reach infamy level two, which you can gain by completing Rebel Missions. The more rebels left alive by the end of the mission, the more rewards you’ll gain by the end. Once you’ve completed a quest, you can return to Pierre or one of the several agents throughout Francia who are working with Pierre.