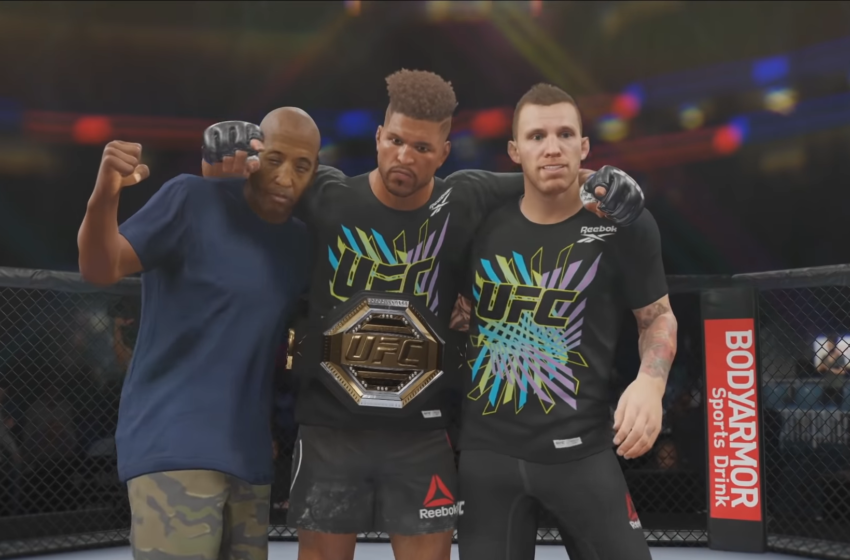 One of the highlights of UFC 4 has nothing to do with gameplay or the career mode. Fans of MMA and the UFC can choose a fighter to use in UFC 4 from a roster of over 100 competitors who are currently active (as well as inactive, in the case of Legends) in the UFC, and can construct much-anticipated rematches, and dream super-fights.

Want to see who comes out on top in a rematch between Khabib Nurmagomedov and Conor McGregor? You can simulate it in UFC 4. What about a superfight between Georges St. Pierre and Isreal Adesanya? There are a lot of potential matches you can create, but what about Openweight matches? Can you create Openweight matches in UFC 4? The answer to that question is yes, and here’s how you can do just that.

First off, you must go to the home screen and select Fight Now. From there, you will see a series of match settings that you can set for your fight, such as how many rounds you want it to go and what arena you want to use. When you see this screen, scroll down until you see the Weight Class setting, and select it. You will see two options: strict and combined. When set to strict, fighters can select only individuals who are in his or her weight class. When set to combined, fighters will be able to select other fighters who are in other weight classes. To construct an Openweight bout, make sure that this setting is set combined. From there, you will be able to choose any fighter you want from any class.

So if you have ever wanted to see what a big, bad heavyweight like Stipe Miocic could do against a featherweight like Jose Aldo, now’s your chance to see what that would look like.