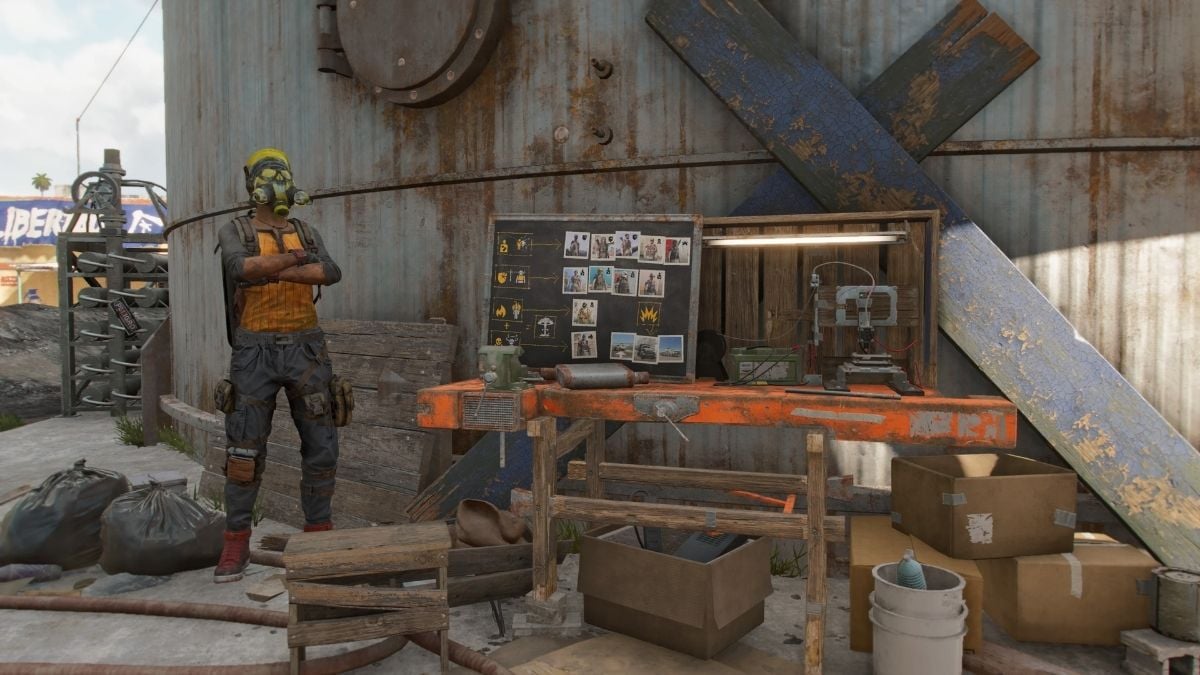 Are you a Far Cry 6 player who’s disappointed with how the game’s been running on your PC? You’re not the only one. Luckily, there’s a surprisingly simple fix that could potentially boost your performance issues.

Reddit user contrabardus shared that a problem with the game had been solved by disabling the overlay for Ubisoft Connect, the company’s service that’s described as “the ecosystem of players services for Ubisoft games across all platforms.” In attempting to get rid of a bug causing a low VRAM popup notification, contrabardus inadvertently discovered that it helped general performance issues they’d been having. In their experience, disabling the Ubisoft Connect overlay increased and stabilized their FPS significantly with the game running on maxed out settings with both raytracing options and no FidelityFX.

“I went from getting just below 60-ish FPS with dips as low as 48, to around 70-ish and no dips below 60 with every graphics setting maxed out and the framerate limiter disabled,” they explained in their Reddit post. So how do you turn off the Ubisoft Connect overlay?

To do so, first open the three-line menu button in the upper left corner of the screen and click Settings. In the General tab, uncheck the box for the option “Enable in-game overlay for supported games.” If you’d like to reenable the overlay, just check the box again.