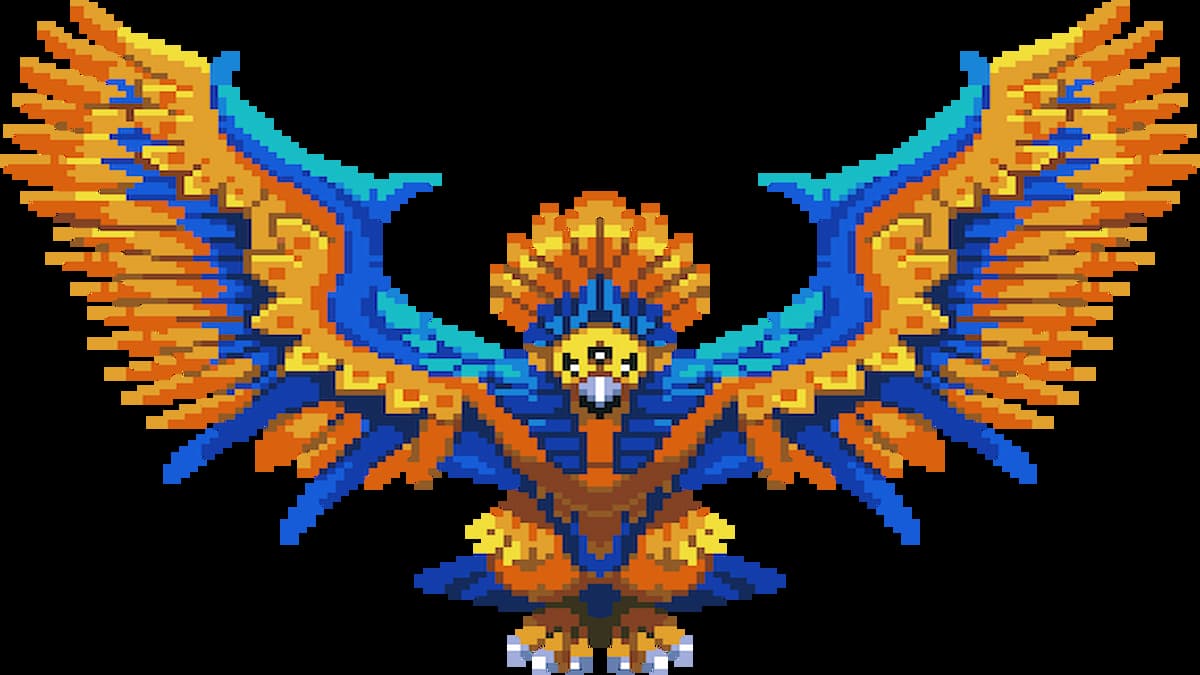 When players create a new world and first start Core Keeper, they soon find that the titular core connects itself to three bosses. The player is implicitly tasked with slaying these three bosses and is penned into the innermost portion of the map by an unbreakable wall until they do.

Once the three have been slain, however, and the core has been powered, the player is subsequently tasked with tracking and slaying three additional bosses — this time, beyond the wall that had caged them in. The first biome beyond that wall — the lush, floral Azeos’ Wilderness — holds the lair of the eponymous Azeos, the Sky Titan.

Spawning Azeos: Coming down to roost

Azeos, a free bird, does not stick around the map on his own accord, unlike the previous three bosses, who each lay relatively dormant in their lairs. While he does have a “lair” of sorts — an open-concept, feather-adorned cavern with minimal available floor space — he prefers to stay airborne until summoned by a bright, beacon-like object.

The beacon in question is the Large Shiny Glimmering Object, an egg-shaped orb coated in copper, tin, iron, scarlet, and gold. Costing a substantial chunk of resources to create, the Glimmering Object can only be crafted through the use of the Ancient Hologram Pod, whose own crafting recipe gets unlocked upon defeating the Hive Mother. The Glimmering Object can be placed down in Azeos’ lair to summon him, but only during thirty-minute intervals where his shadow can be seen from overhead.

It’s finding this particular lair, however, that serves as Azeos’ true challenge — the correct room can be anywhere along a circle that is equidistant from the wall to the core. This process involves deep spelunking into Azeos’ Wilderness, often around the unbreakable mold sub-biomes. The player can alternatively craft an Azeos tracker from the Hologram Pod, which requires ten Ancient Feathers gathered from deep within the wilderness, but will reward this exploration by marking his lair on the player’s map.

Related: How to defeat The Hive Mother in Core Keeper

Fighting Azeos: Light as a feather

Before summoning Azeos, it is wise for players to plug holes in the floor with bridges or ground blocks, such that they provide as much floor space for players to move on as possible. The intense fight can become claustrophobic if players don’t have enough room to reposition.

The fight against Azeos emphasizes mobility and swiftness, as the Sky Titan will attack with a flurry of lightning strike patterns that can be deftly evaded. His second phase will increase the speed and intensity at which the lightning strikes. High running stats are encouraged, and movement-boosting equipment, such as the off-hand Swift Feather or Bomb Pepper-based prepared foods that temporarily increase movement speed, are a must for this fight.

Throughout the boss battle, Azeos will spawn crystals around his arena that will heal him if left unmanaged. These crystals can only be broken with a pickaxe, so for the sake of clearing them quickly, it’s in the player’s best interest to bring the highest-quality pickaxe available to them.

Related: All ore types and where to find them in Core Keeper 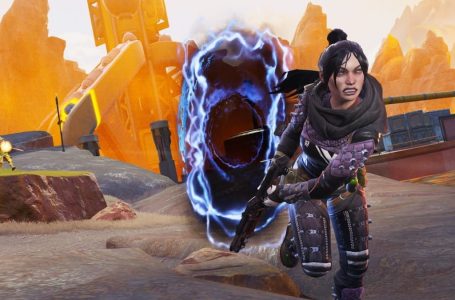 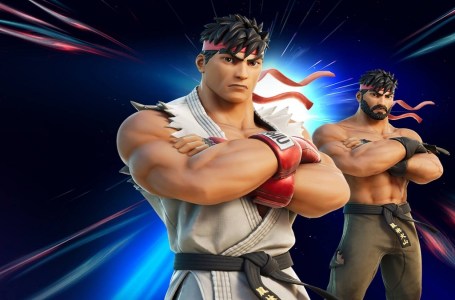 How to get the Ryu skin in Fortnite 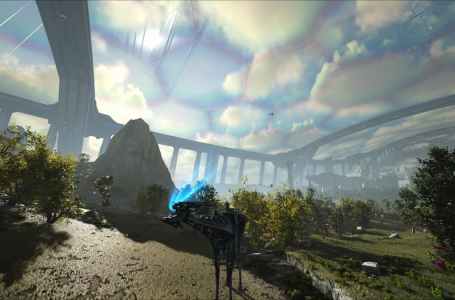 How to tame a Tek Stryder in Ark: Survival Evolved