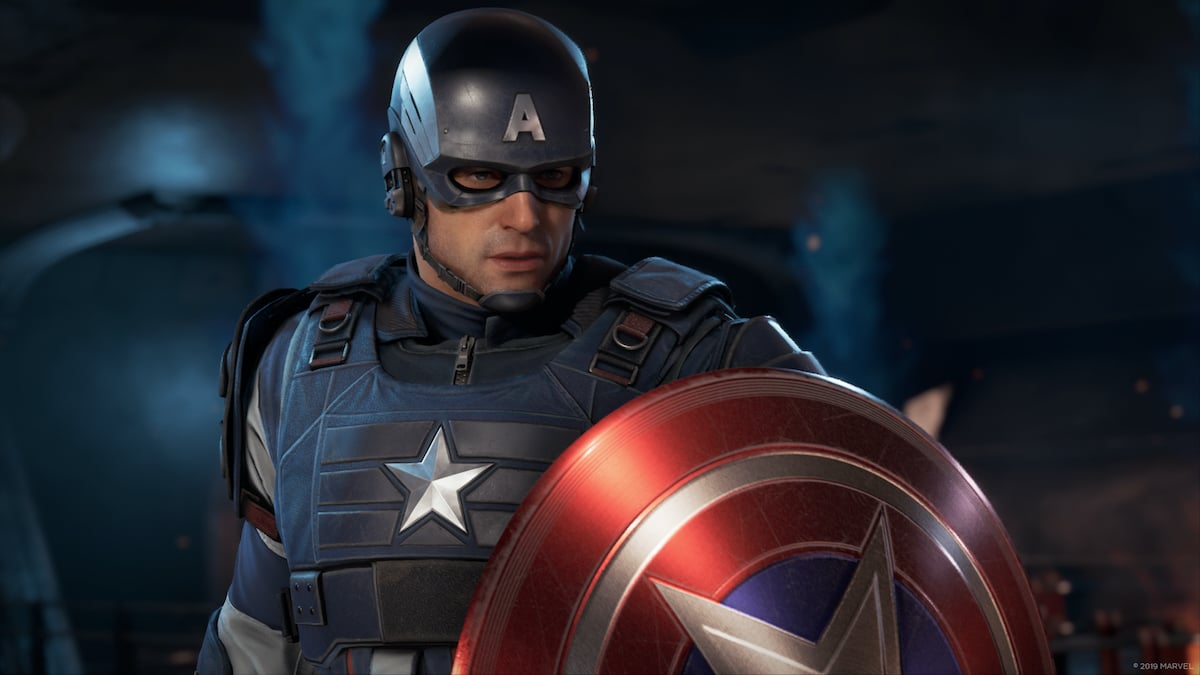 Steve Rogers got the short end of the stick in Marvel’s Avengers. Upon the game’s launch, Captain America was unable to smash through doors, denying him the precious loot in hidden areas during a number of missions. But all is well now, as the latest patch to Marvel’s Avengers allows Cap to bust through these walls. You won’t have to abandon those trapped poor SHIELD agents and AIM prisoners anymore due to your ineptitude.

All you have to do now as Cap is to find a breakable door (these will be shattered and will display the words “MANUAL OVERRIDE REQUIRED”) and unleash a Power Attack on it. Generally, Power Attacks are achieved by holding the Heavy Attack button, and it’s no different with Cap. It is worth noting that Cap also has Power Attacks under his Ranged Attack skill tree that can bust these doors down. His Power Attacks on his skill tree are as follows:

That leaves Black Widow as the only character in the base game who cannot smash through walls. Even so, Iron Man requires a workaround to break doors. Still, Widow and Iron Man can hack terminals, and Cap still cannot. Technology isn’t really his thing, it seems.