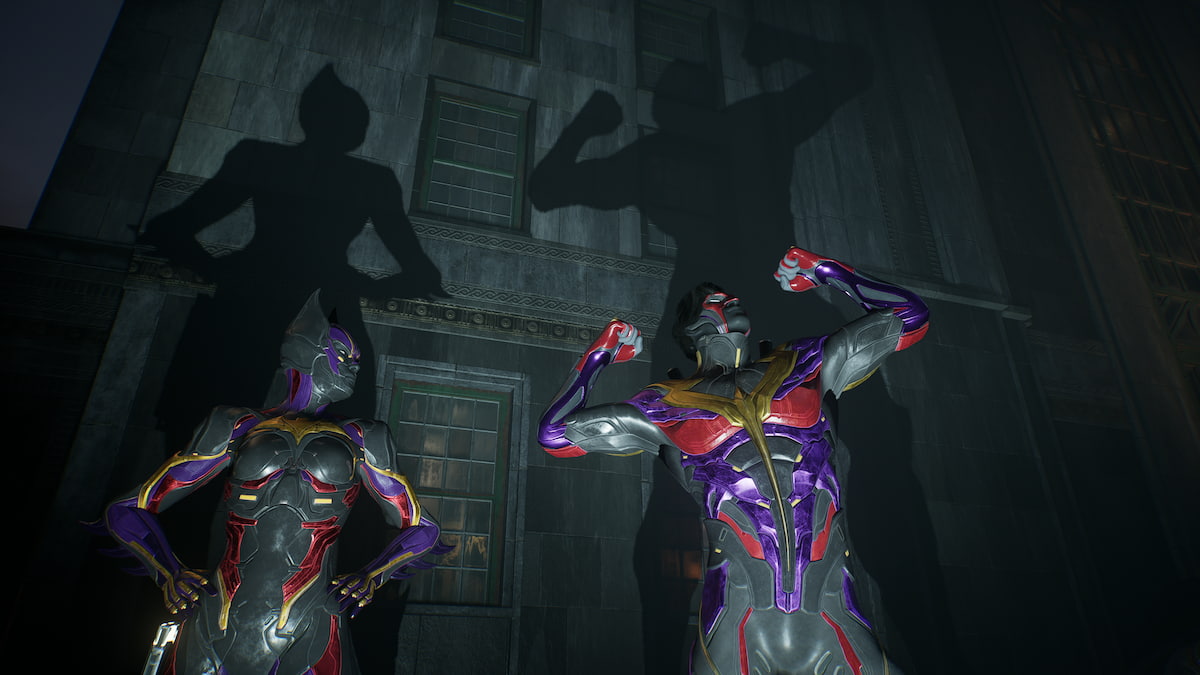 When you’re playing cooperatively with another player, both players are free to engage enemies at will. Players can also use their unique special moves and abilities to create combinations not possible alone. The team attack is a unique cinematic finishing move only possible with another player at your side.

To perform a team attack, you must grab hold of an enemy. This can be done in several ways. To grab an enemy, you can sneak behind them, then tap the grab command to catch them off guard. If an enemy is actively fighting you, you must damage the enemy until he is nearly defeated. If the combatant’s health is low, you can successfully grab and hold them.

Once you grab an enemy, you will have several options. You can throw or strike them, letting them go in various ways. If it’s an enemy informant, you can also interrogate them. To perform the team attack, you must press the “Team Attack” prompt on the right-hand side of the screen.

When this happens, your character will call out to your coop partner. Your coop partner must approach you and hit the button prompt to initiate the team attack. If performed correctly, an intricate animation will play out that will outright finish the opponent or deal massive damage.

Each pair of characters has several unique team attacks, but you can’t control which ones will happen when you successfully pull them off. Take advantage of these special attacks to efficiently dispatch tough enemies across Gotham.