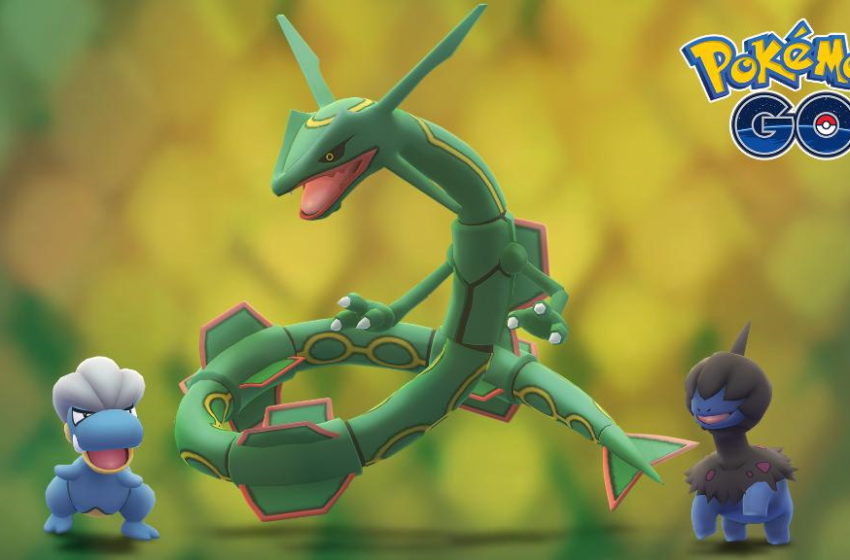 There were some issues regarding the initial release of the Ultra Unlock reward Dragon Week for a handful of Pokémon Go players. To help make up for it, Niantic will releasing a Timed Research series of tasks for players, with similar rewards from the first week. Unfortunately, the increased spawn of Dragon-type Pokémon won’t be happening from the event, but it gives everyone in the game a second chance to receive a pair of Deino to their collection, should they complete all the available tasks.

These tasks will be available from August 21 starting at 8 AM and go until August 10 PM in your local timezone. You will be unable to complete or receive any of the rewards following the end of the event.

Because there were five tasks in the original Dragon Week Timed Research event, we can expect there to be five tasks with the same rewards from the previous event. These will be available starting on August 21 at 8 AM in your local timezone.