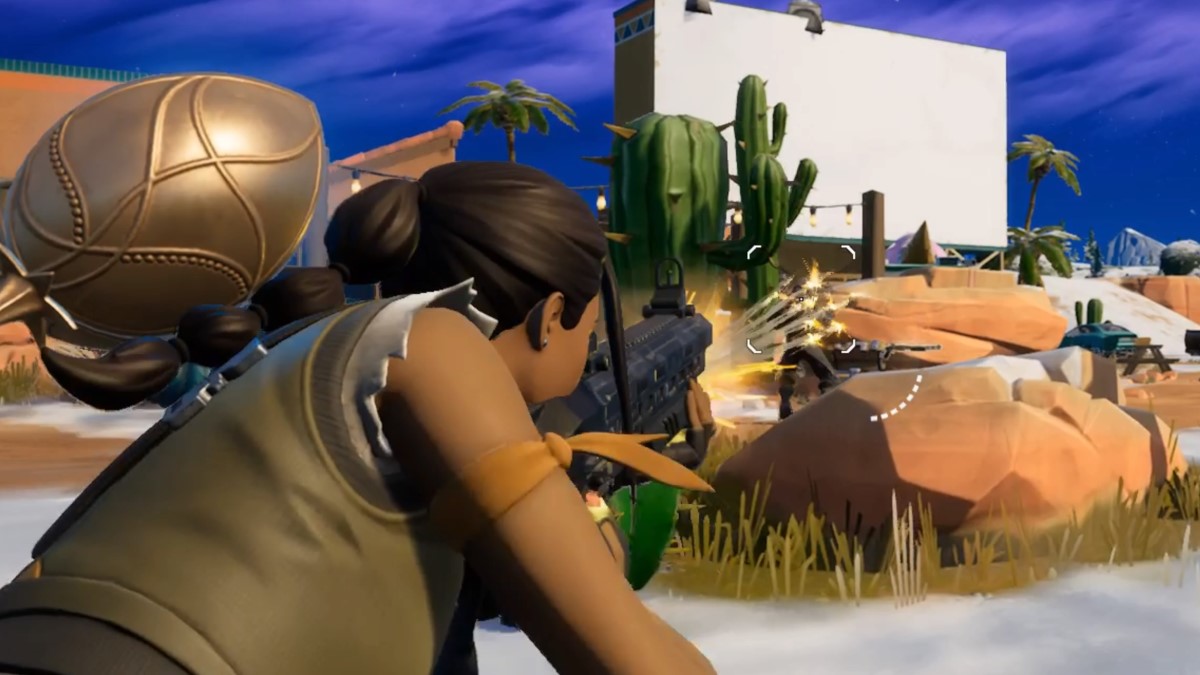 You don’t need a special shotgun to complete the Do Shotgun Damage to an Opponent Delta-One quest in Fortnite Chapter 3. You can use either a Striker Pump Shotgun or an Auto Shotgun of any rarity. Obviously, with the lower rarity guns you’re going to do less damage, but for this quest you don’t need to do any certain amount of damage. Any damage at all will do. Although of course the better the shotgun you use, the more likely you are to eliminate your opponent and survive longer into the match.

Related: How to damage an opponent with a melee attack in Fortnite Chapter 3 – Gears of War Challenge

Shotguns are very common, so it shouldn’t be difficult to find one wherever you are on the map. When it comes to actually using a shotgun, they’re generally best at close range. Although for this particular quest, even getting a hit at mid-range will be enough to achieve completion. Still, shooting a shotgun at anything but close range is unlikely to result in the elimination of your opponent, and likely to draw lots of unwelcome attention on yourself. So unless you really only care about this quest, and don’t care about surviving, you’re best off attempting this quest when you can fight at close-quarters. This means finding an area with lots of buildings, where nobody is going to be able to snipe you or take you down with an assault rifle before you get close enough to do some serious shotgun damage.