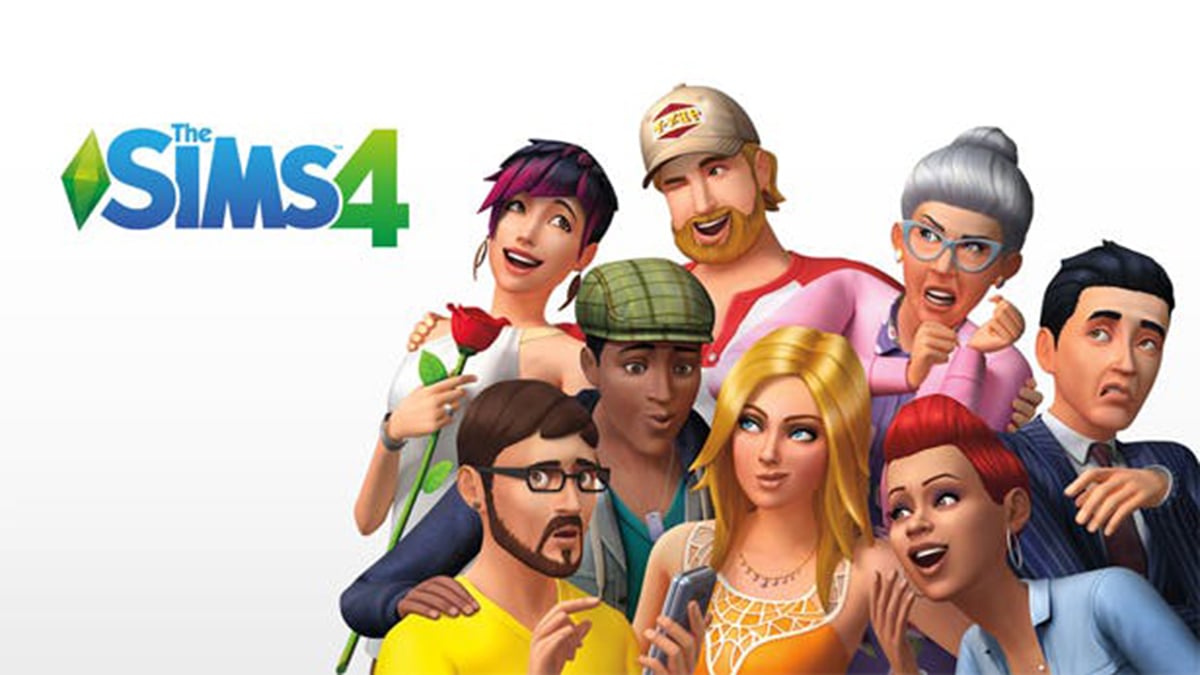 In The Sims 4, keeping things fresh and exciting is crucial to keeping your experience as fun as possible. A great way to do this is by issuing yourself a challenge. Of the community challenges found on the internet, the Not So Berry challenge has been particularly popular for years. This is a legacy challenge, meaning you will go through generations of Sims, with the rules surrounding them changing with each generational shift. If you are interested in playing The Sims 4 a little differently, be sure to read on to learn about the Not So Berry challenge.

First up is the mint generation, who will need to be a scientist with an aspiration of Chief of Mischief. For traits, this Sim will be a vegetarian, jealous, and materialistic.

As this Sim, you will be very career-driven, so master the scientist career. You will enjoy jokes at others’ expense, so you also need to achieve the Chief of Mischief aspiration. For skills, max out mischief and logic. Lastly, complete the elements collection.

The rose generation has the hot-headed, snob, and romantic traits. Their aspiration is Serial Romantic, with a political career.

This Sim is even more career-driven, although they long for a romantic partner. Master the politician career and complete the Serial Romantic aspiration. Like any good politician, master the charisma skill. At some point in your life, leave a person standing at the altar (too busy campaigning likely). Whenever you do get married, you have to be an elder. In this run, you are also only allowed one child.

The yellow generation has ambitious, clumsy, and loner traits and the Nerd Brain aspiration. For their career, they need to be an astronaut.

This generation cares about exploring space and very little else. Their political parent was rarely in the picture, and they will never have any close friends or relationships, but you will need to be best friends with your grandparent (mint) until they pass away. Master the rocket science and handiness skills. At some point, build a rocket and travel to Sixam. With your max handiness, enter the secret lot in Oasis Springs.

The gray generation has the active, music lover, and slob traits as well as the Bodybuilder aspiration. Their career is as an athlete.

With the previous generation being so distant, the gray generation longs to be the ultimate parent and be very social. Master the parenting, singing, and athletic skills. You will be a perfect example of peak performance. Master the athletic career and complete the Bodybuilder aspiration. Before you start a family, have three failed relationships. Sometimes you have to work for what you want. When you do marry someone, make sure they are a neat Sim. There are no restrictions on how many children you have, just be very close to all of them and always have a family movie night on Sundays for bonding time.

The plum generation’s traits are dance machine, genius, and non-committal. They will have an aspiration as Renaissance Sim. They will be jumping between careers through there life as a fast-food worker, doctor, and entertainer.

It is easy to see that this family line has some excellent genes through the fifth generation. You will master the dance and any other two skills of your choice. You also need to get at least six more skills to level eight. While having a career as a doctor, decide you would rather change things up and be an entertainer. Your difficulties committing do not stop at jobs. You will need to divorce a Sim and later remarry that same Sim. You also cannot decide on a living space. Live in three different worlds throughout your life.

The orange generation will need to be evil, a glutton, and self-assured when it comes to traits. Their aspiration will be Public Enemy and a career as a criminal.

Every family has a truly evil person in their midst. That is the orange generation in this challenge. This Sim is always looking to cause mayhem, as well as grab a snack. Master the baking and charisma skills as well as the criminal career and Public Enemy aspiration. For your entire young adult life, live in a “Needs TLC” apartment. You are restricted to only having a pair of twins (you may need to cheat to accomplish this). Finally, while you may be a master criminal, make it so your family does not believe you when you claim so.

The pink generation needs to be creative, unflirty, and neat. They need to have the Best Selling Author aspiration but have a business career.

The pink generation grew up poor with failing criminal parents. While you have dreams of writing romance novels, you have issues finding love, and you know it is safer to work your business job. Finally, during your adult life, leave the business career and pursue your writing dreams and master the Best Selling Author aspiration. Max out the writing and wellness skills and complete the postcard collection. The final rule for this generation is to have a well-maintained garden.

The peach generation has the foodie, goofball, and lazy traits, the Joke Star aspiration, and a career as a detective.

Seeing the previous generation succeed after following their dream imbues this generation to follow both of their’s at the same time. As a comedian and a detective, you will need this Sim to play an instrument and marry a co-worker. Speaking of work, master the comedy and gourmet cooking skills (that one feels random), as well as the detective career. Finally, this Sim needs to live in a different world than the one they were raised in.

The green generation has the geek, cheerful, and squeamish traits, has a career as a tech guru, and the Computer Whiz aspiration.

The green generation saw their parent chase their dreams, no matter how varying they were. However, all they ever want is to work on electronics. Master the mixology, video gaming, and programming skills as well as the tech guru career. Also, complete the Computer Whiz aspiration. They will need to have varying success when it comes to making allies. Make sure they have at least five close friends and five enemies. Whenever friends invite you to an event, you must attend.

Finally, the blue generation has the gloomy, family-oriented, and perfectionist traits. Their aspiration is Super Parent, and they have a career as a critic.

The blue generation has things going pretty well for them. They need to marry their high school and sweetheart and stay with them until they die. However, they need to have a secret affair once and keep their marriage alive. At some point, adopt a child and complete the Super Parent aspiration. Master the critic career as well as the parenting, photography, and cooking skills. Do all of this and all of the requirements for the above generations, and you will have completed the Not So Berry challenge in The Sims 4.