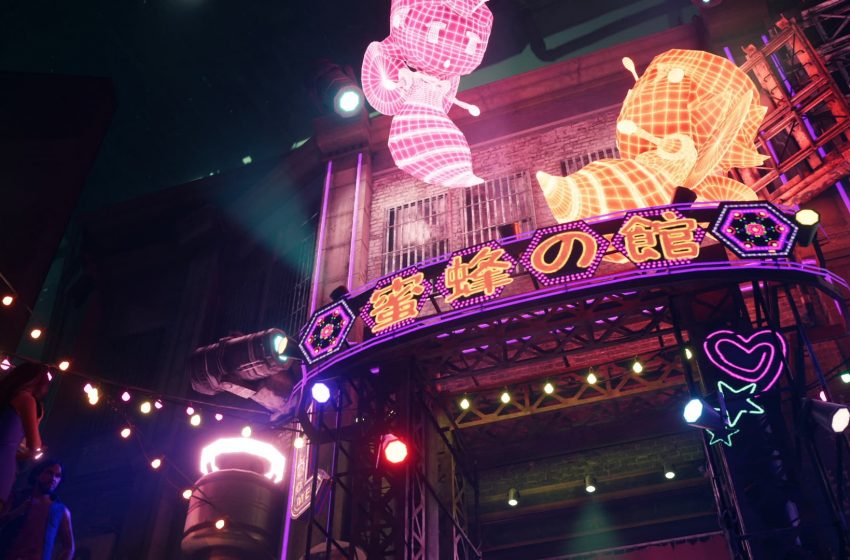 The Party Never Stops is a side quest in Final Fantasy VII Remake. You have the option to do it during chapter 9 if, and only if, you complete the Underground Colosseum quest and make these choices:

After you follow all of those exact steps and then complete the main objective in the Underground Colosseum, you will gain access to The Party Never Stops side quest. If you don’t do these, then you can only do The Price of Thievery, and Shears’ Counterattack.

To start this quest, you need to speak to the Clothing Store Owner’s son. He asks you to grab his father from the nearby bar called the Drunkard’s Den. As soon as you leave the clothing store, Johnny rushes up to you to share his enthusiasm about how Cloud wants to save Tifa. He offers to show you around town and take you to the bar. Follow Johnny and then speak to him when you arrive. You can walk right in after the brief interaction, and then go to the right when you walk in to find the Clothing Store Owner.

The Clothing Store Owner sends you on a quest to reclaim his lost inspiration. You primarily follow the quest icon on the map, have a brief interaction at the location, and then move on to the next quest. You also need different leveed Materia to receive various rewards for each quest.