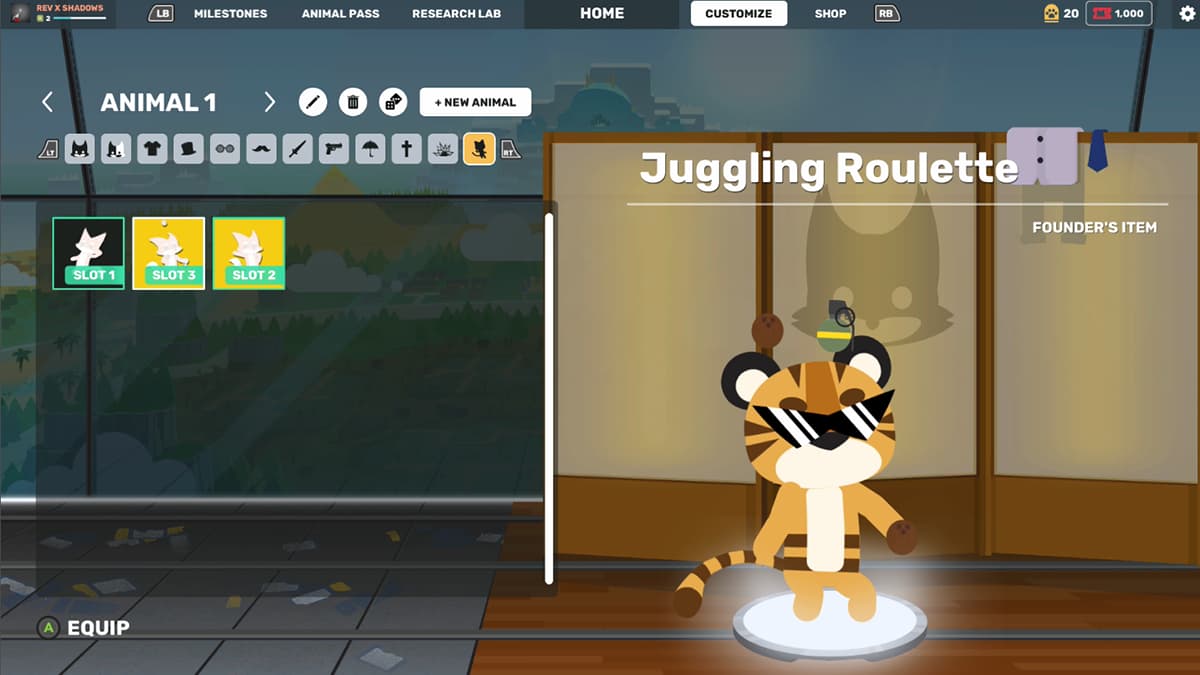 Super Animal Royale is an evolving game that includes dozens of different creatures you take control of and hundreds of cosmetics you can unlock. If you want even more content out of the game now instead of later, there are DLC packs you can purchase that will give you more animal breeds and cosmetics. Xbox Game Pass Ultimate subscribers can actually access one of these DLC packs entirely for free. Here is how to download the Founder’s Edition Bundle in Super Animal Royale for free on Xbox.

There are a couple of ways to find the Founder’s Edition Bundle on Xbox. The easiest way would be to go to the Xbox Store and search Super Animal Royale. Included in the results should be the pack we are looking for, or you can pull up the main game and find it under Add-Ons For This Game. If you are a current Xbox Game Pass Ultimate subscriber, you should see the price cut out, and it will say free for your subscription.

A more indirect way would be to open the Game Pass app on your Xbox, go to Perks, and the pack will be mixed in with your other perks. Doing this method will take you directly to the store page to download it. This perk is only available while the game is in Xbox Game Preview, so if you are not seeing it, the game may have fully released.

Included in the Founder’s Edition Bundle on Xbox are:

All of the above can be found in the Customize tab on the game’s main screen after being downloaded.