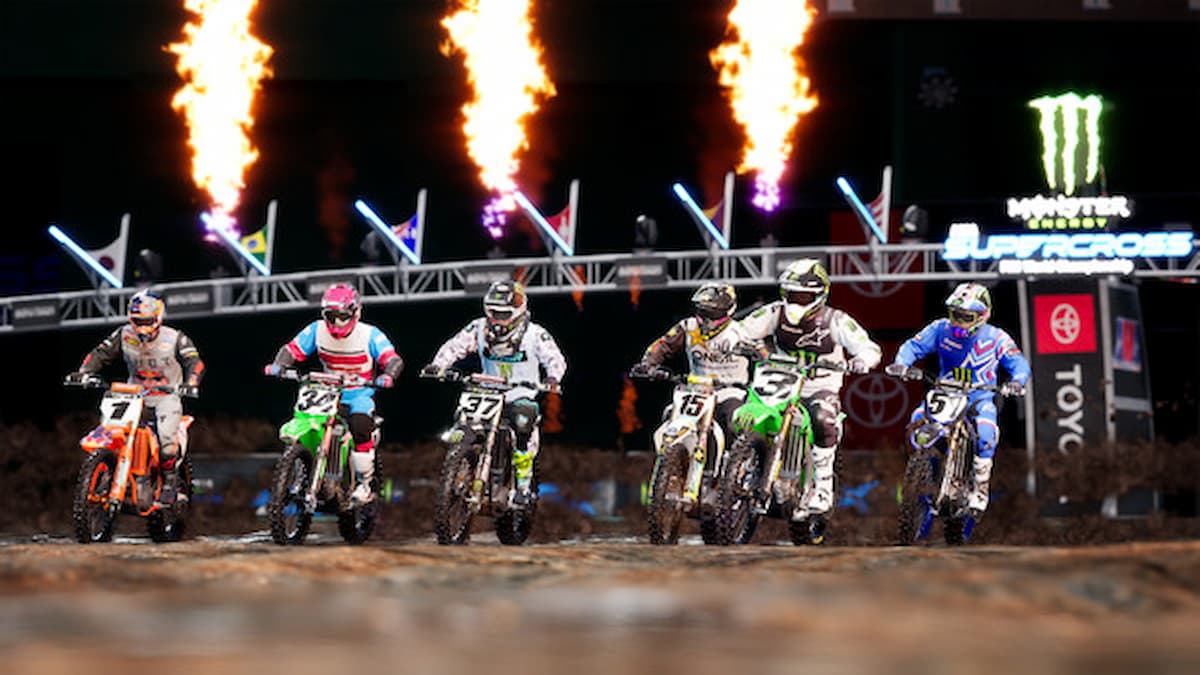 Milestone’s Monster Energy Supercross: The Official Videogame 4 offers up many in-game customization options, including the ability to add tattoos, and special celebrations. However, you won’t be able to equip some of these customization options to your character without credits. Credits are the in-game currency for Monster Energy Supercross: The Official Game 4, and here’s how you can get your hands on some.

It’s pretty simple to earn credits in Monster Energy Supercross: The Official Videogame 4. All you will really need to do is race and complete events in the game. After completing each event, players will receive credits based upon certain criteria.

Additionally, credits can be awarded based upon where a holeshot was or was not performed during the race. In motorsports, the racer who is in first upon the apex of the first turn is the one who performs what is known as a holeshot.