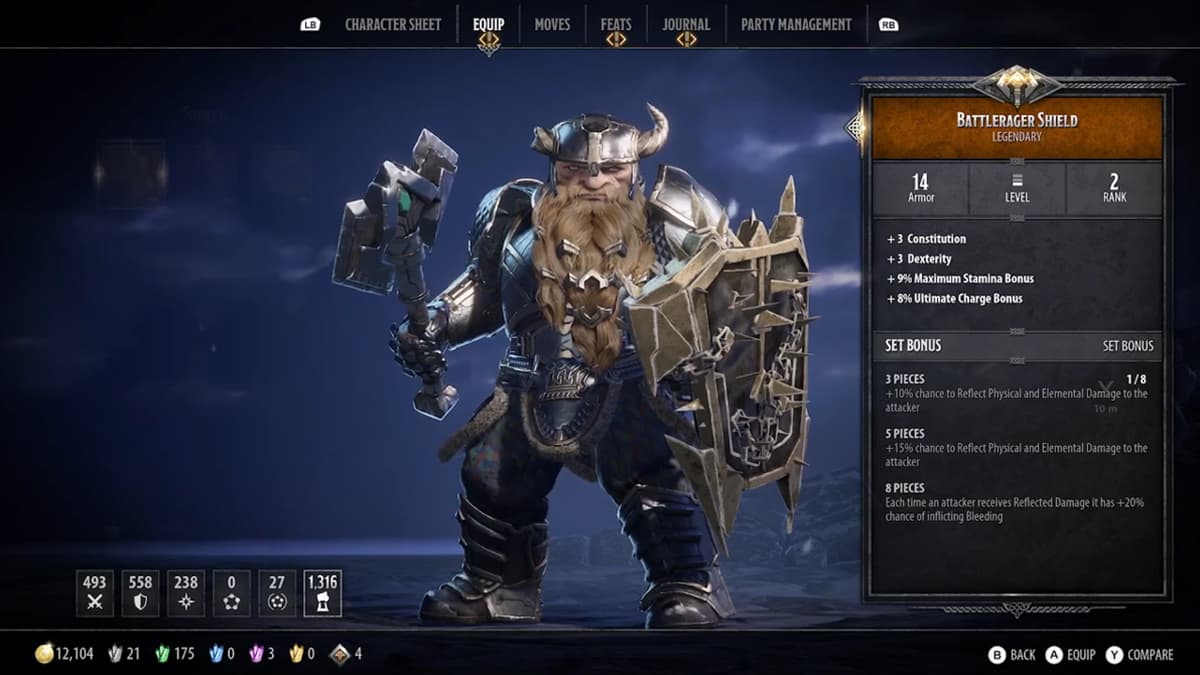 Before you can equip loot in Dungeons & Dragons: Dark Alliance, you need to find it first in one of the game’s missions. During gameplay, you can find armor pieces that drop from opening chests, defeating enemies, and completing an act. After the act is finished, you will see a recount of the party’s stats during the level and how much loot each player earned.

Once that is done, you will return to Kelvin’s Cairn, but you might notice that none of the loot you found is there when you open your equipment page. Oddly enough, once you get back to the hub world, you need to walk over to the Rewards Chest even though you picked up that gear during gameplay.

Reveal each piece you earned during your gameplay, and then you will be able to equip it by opening your Character Sheet, tabbing over to Equip, and looking through your hard-earned rewards.