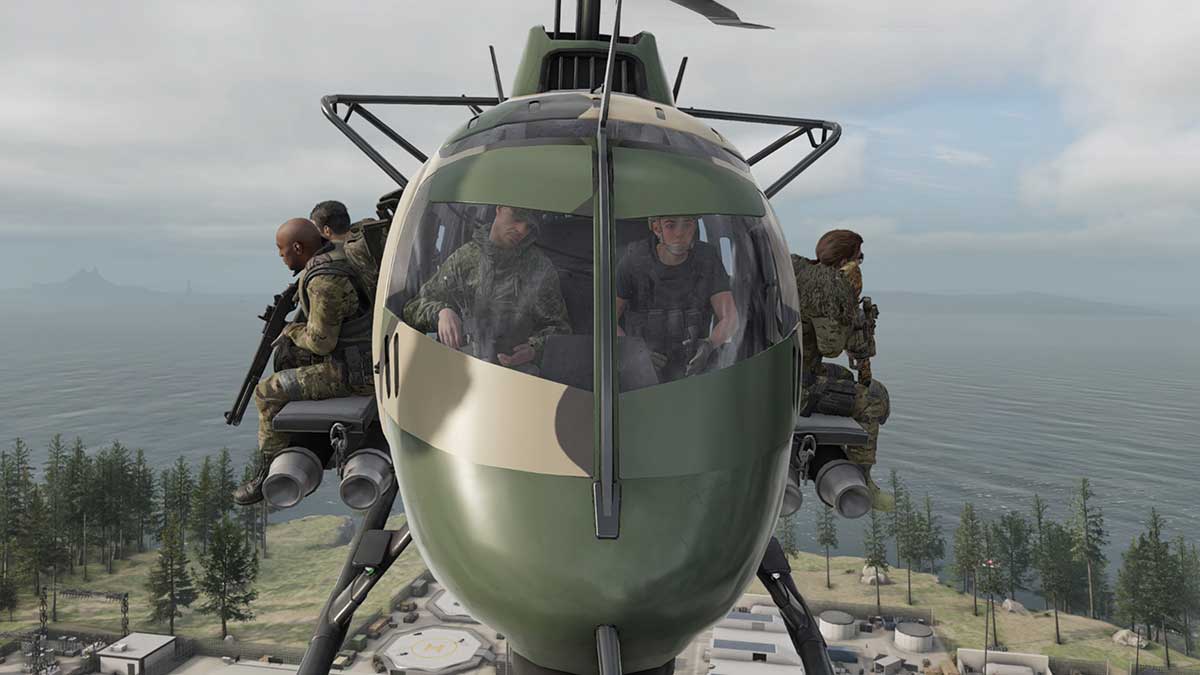 Ghost Recon Breakpoint Operation Motherland requires you to free Auroa by taking down key Bodark leaders in each region on the island. As part of this, you’ll be rescuing prisoners, taking down vehicles, and extracting enemy VIPs. However, extracting an enemy is incredibly different from liberating an area, which is why we’ve put together this guide to help make sure you don’t mess it up as we did.

The first thing you need to do when extracting a target is to survey the area. The target will no doubt be surrounded by enemies in a heavily fortified part of the island. This means there will be patrols, snipers, and probably also drones on the lookout for you. So use your drone to survey the facility and get an idea of where all of these enemies are.

Step 2: Slowly clear out the enemies and make a path to some transport

While still using your drone, start to take enemies out around the area using sync shot. If you don’t have teammates with you, sneak around using your Optical Camo and take enemies down where you’ve tracked them. If you’re seen, reinforcements will be called, and your job will become so much more difficult. Take enemies out quietly and do your best to avoid being detected. If your target is panicked when you try to grab them, you might accidentally kill them.

At this stage, you also want to clear out the enemies along your path to some sort of transport. When extracting an enemy, you need to bring them to an extraction point, and you can’t run while carrying them. So make sure that you’ve got a clear exit. Otherwise, you could fail just as quickly.

Finally, when you’re ready, sneak up on your target and make sure you grab them instead of killing them. We accidentally killed our target a few times, which meant that we had to retry the mission by resetting the entire location. All the work we’d done to clear a path was ruined by one single action. Once you’ve grabbed your target, knock them out and carry them to your transport. From there, you can drive or fly them to the extraction point and complete the mission.