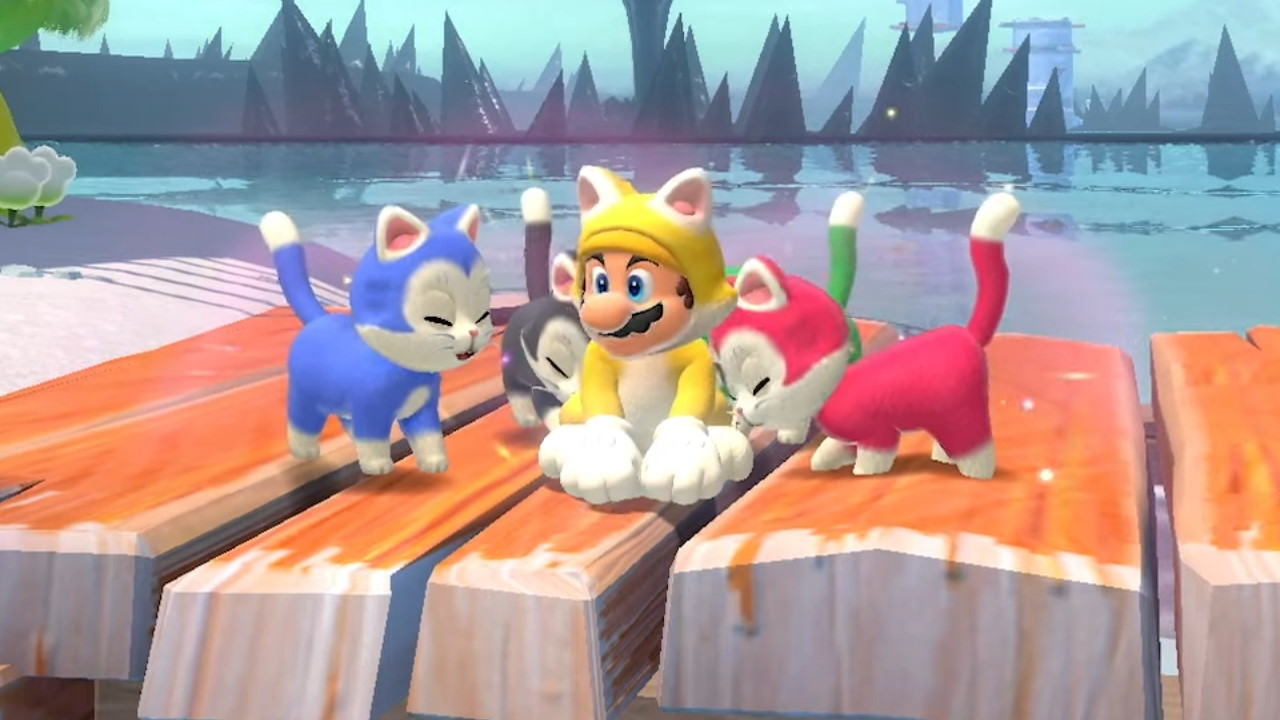 Bowser’s Fury has a massive map to explore that is split up into distinct areas, each with its own collectibles and Cat Shines to find. The map is so big that having some form of fast travel in the game should be a no-brainer. But is it in the game? And if so, how on earth do you use it? Well, it is a tricky subject.

While fast travel is in Bowser’s Fury, it isn’t actually unlocked at the very beginning, forcing you to manually backtrack between areas to collect shines until you beat the main story.

Only after collecting 50 Cat Shines and beating the main quest will you unlock the ability to fast travel. To do so, all you need to do is open the map and hover over some of the main area’s lighthouses, and the option to fast travel will reveal itself.

It’s a shame that the option is limited from the get-go and only available after the main game has been beaten, as it means that only those who want to 100% complete the game will be able to make use of it. At least it exists in some capacity.