You will need to unlock the Mars Obelisk as part of Destiny 2’s Season of Dawn. An essential part of the Keeping Time quest, the Mars Obelisk, needs to be located and activated to progress the quest.

The first thing you will need to do is speak to Osiris after completing the Matter of Time quest. He will have two new quests for you, and you can accept them both. He will also have a third, smaller quest, called Mars: Obelisk Attunement. If you cannot get this from Osiris, grab the available quests, exit it out, then interact with him again, and it should fix the issue.

You can find the Mars Obelisk near the BrayTech spawn point on Mars. The first part of the quest and the first step in getting the Obelisk working is to attune the Obelisk.

For the first step, you need to finish the Mars: Obelisk Attunement quest. You will need to collect 50 Salvaged BrayTech from Hive enemies on Mars. The requirement is straightforward to complete just outside BrayTech, as there is a vast amount of Hive that spawn in the area. There is also a good chance that people will be taking part in the Escalation Protocol, making it even easier to do. If you need to, you can venture into the Core Terminus Lost Sector, which will be teeming with Hive.

Once you have all 50, go to the Obelisk near the BrayTech spawn point, and interact with it.

Now that the Obelisk has been repaired and modified, you need to collect Light. To do this, you will kill enemies with your abilities, your Super, and collect Orbs of light. Equip a Masterworked weapon or two to ensure plenty of Light Orbs will drop, then kill every enemy you can find. Keep using abilities and Supers to get your kills until you have fully charged your Light Charge to 100 percent. Once again, this won’t take long at all.

When that is complete, return to the Obelisk to activate it, and link it to the Sundial. And that’s it; the Mars Obelisk is now up and running. 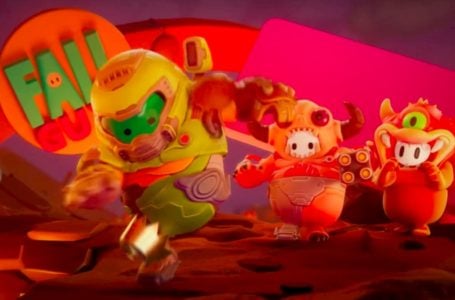 How to get the Sundancer mount in World of Warcraft: Shadowlands