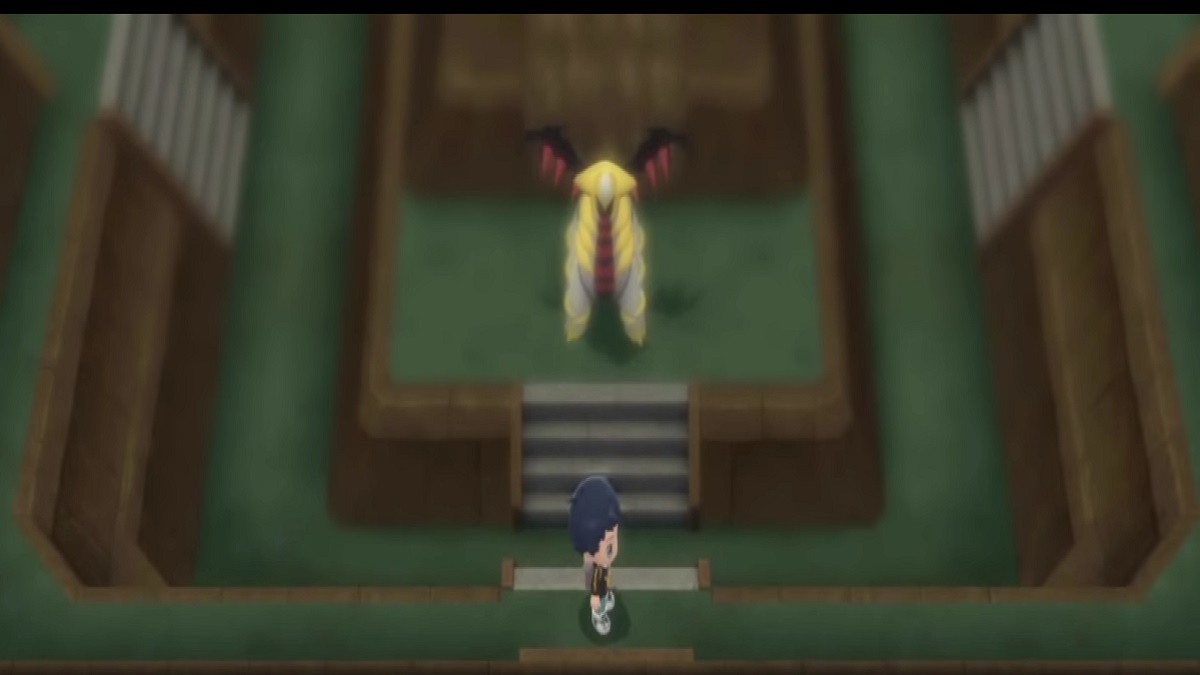 Giratina is one of the strongest Pokémon trainers can catch in Pokémon Brilliant Diamond and Shining Pearl. The iconic Legendary from Generation IV is a Ghost/Dragon-type that will be a solid addition to any team.

How to find Giratina

There are some prerequisites that trainers need to full fill to encounter Giratina. Trainers need to become the champion of the region by beating the Elite Four. Furthermore, trainers need to own a National Dex, which can only be acquired by completing the Sinnoh Dex.

Once you acquire the National Dex, Turnback Cave will unlock, which is home to Giratina. To reach the location, head towards the south of Veilstone City on the right side of route 214. Keep moving south until you reach Spring Path. At the end of the Spring Path, you’ll come across Turnback Cave, which is your destination. It’s worth noting that Spring Path is home to Pokémon around level 50-55, so come prepared.

Giratina is a level 70 Pokémon with the dual type of Ghost and Dragon. It is weak to Ghost, Dragon, Ice, Dark, and Fairy, whereas resistant to Poison, Bug, Fire, Water, Grass, and Electric. Giratina has the following move set:

Overall, the battle isn’t that complicated, and trainers should be able to handle it. Dusk Balls are very effective in catching Giratina since it is a cave battle. These can be bought from Pastoria City’s Pokémart and the shop in Celestic Town for 1000 bucks.