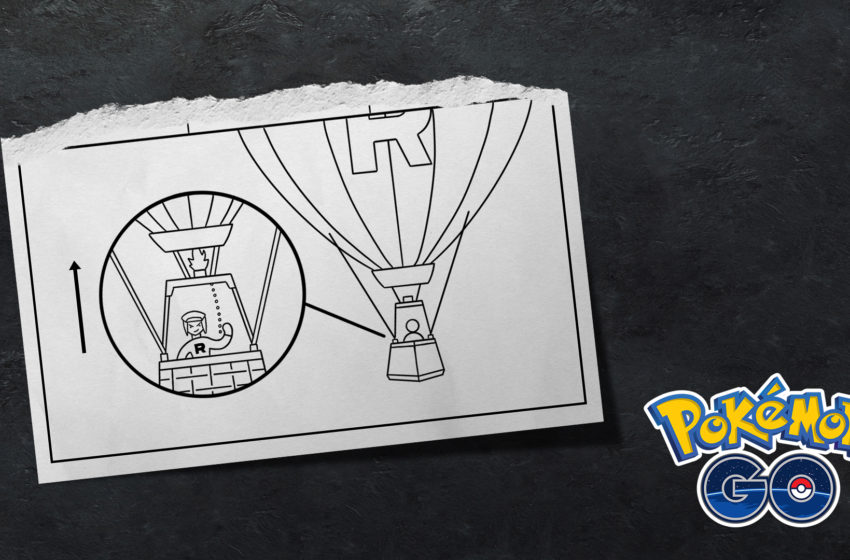 The Team Rocket balloons are in the sky in Pokémon Go floating above you. To help find them, pull back on your screen to get a better sight of them in the air. There’s no indication they’re nearby, except for the giant balloon in the sky. It should be pure black with a distinct red R on the side of them. When you click on it, a Team Rocket grunt or one of the threat leaders, Sierra, Arlo, or Cliff, will appear, and you can battle them. When they first launched only level 40, players could see them, but that is no longer the case, and all trainers can encounter them.

None of the balloons have particular spawns. You should see them floating above the sky if you pull the perspective away from your character. You can do this by using two fingers to zoom out. Once you see a Team Rocket balloon nearby, click it, and see who’s inside it. You can potentially encounter Giovanni, the leader of the evil team.

It has been confirmed by multiple players in Pokémon Go that you can encounter multiple balloons a day. After you defeat the Team Rocket member you encounter on the balloon, the object disappears. It will appear again sometime later in the sky around you and does not have a daily spawn timer. All players may experience more Team Rocket balloon encounters during Team Rocket invasions. If you do not want to fight the Team Rocket leaders, unequip your Radar or Super Radars, and you will fight a grunt instead.