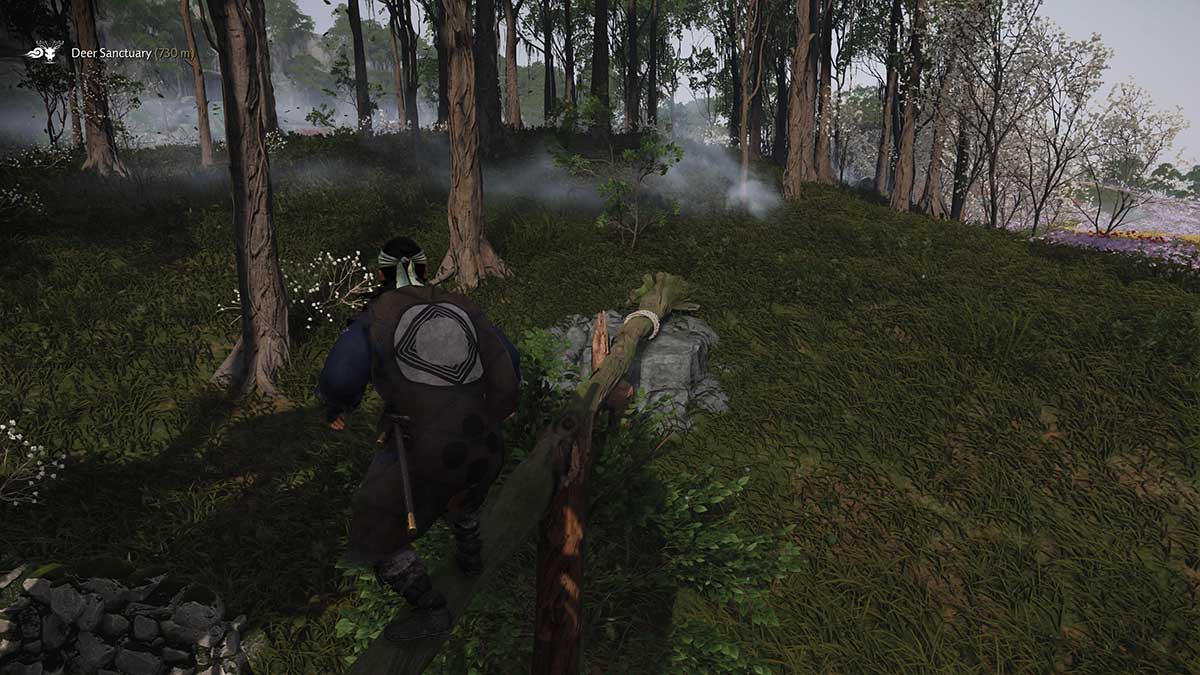 Ghost of Tsushima is already packed with all sorts of armor and apparel to find in the world and adorn Jin with. Each one has its own benefits to gameplay, though they’re not clear until you use them. This guide will explain how to find the Prowling Tiger headband, including where it is and what it does.

Where to find the Prowling Tiger headband

The Prowling Tiger headband is on Iki Island, so you’ll need Ghost of Tsushima Director’s Cut to access it. Once you’re on Iki Island, you’ll need to advance to the point that you’ve been captured and subsequently rescued from The Eagle. You’ll be rescued by a man named Tenzo, and you’ll awaken at his home, Tatsu’s Hideout. The location of the Prowling Tiger headband isn’t far from here. It’s west, but before you reach the first Mongol stronghold. See below for a map reference of this location.

How to get the Prowling Tiger Headband

The headband is at the top of a small platform in this area, but there’s no clear way to get up there. Jin can’t jump up and grab the ledge, so look around for something to help. There’s a tree with a large piece of wood tied to it nearby. You can use the grappling hook to pull this tree down and create a bridge to the platform and allow Jin to jump up onto the top.

The headband is on this platform, hanging from a spear. The flavor text for it reads, “ferocious in battle, patient in approach”. While using it, we’ve found that we move faster while sneaking around enemies and can identify specific enemy types far more easily at a distance.