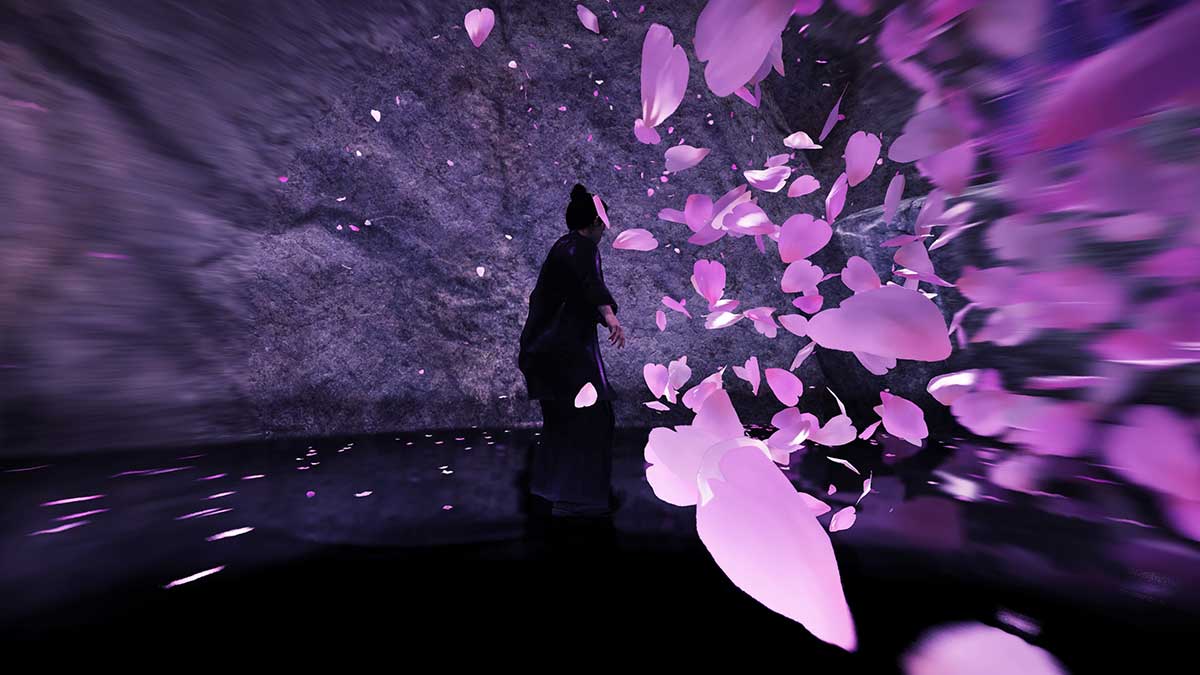 The only reason that Jin sails over to Iki Island in Ghost of Tsushima is that The Eagle and her forces have taken the island. He fears another invasion and wants to take back the fort that his father built. However, she’s not the easiest Mongol leader to encounter. This guide explains how we managed to find The Eagle and embark on Jin’s first vision of the game.

After getting your horse back and freeing some monkeys, the first thing you’ll be doing on Iki Island is heading off to Fort Sakai. This is the settlement that Jin’s father built and why he was ambushed and killed when Jin was a young boy. However, it’s where Jin is determined to go to look for survivors before he thinks about tracking down The Eagle.

The thing is, Iki Island is packed with tough enemies to kill as you make your way to the fort. Shamans make every fight much harder, and we believe these Shamans are the key to meeting The Eagle. As we ventured in the direction of Fort Sakai, we came across a group of Mongols in a Deer Sanctuary. See below for a map reference for that Deer Sanctuary.

We fought this group of Mongols, but because we didn’t take out both Shamans, they proved too much for us. Instead of killing Jin, though, they knocked him out and brought him to The Eagle. The logic here seems to be that if Jin is defeated near Fort Sakai, and there’s a living Shaman in the party that defeats him, he will be taken to The Eagle.

The Eagle will feed Jin something that causes horrible visions to trigger. This first one is reminiscent of those seen in the base game and the Batman Arkham series. After you complete this vision, Jin will continue to have minor visions out in the world until you follow the Iki Island storyline all the way through. This adds a level of depth to the rest of your time with the game that you’d have missed out on otherwise.