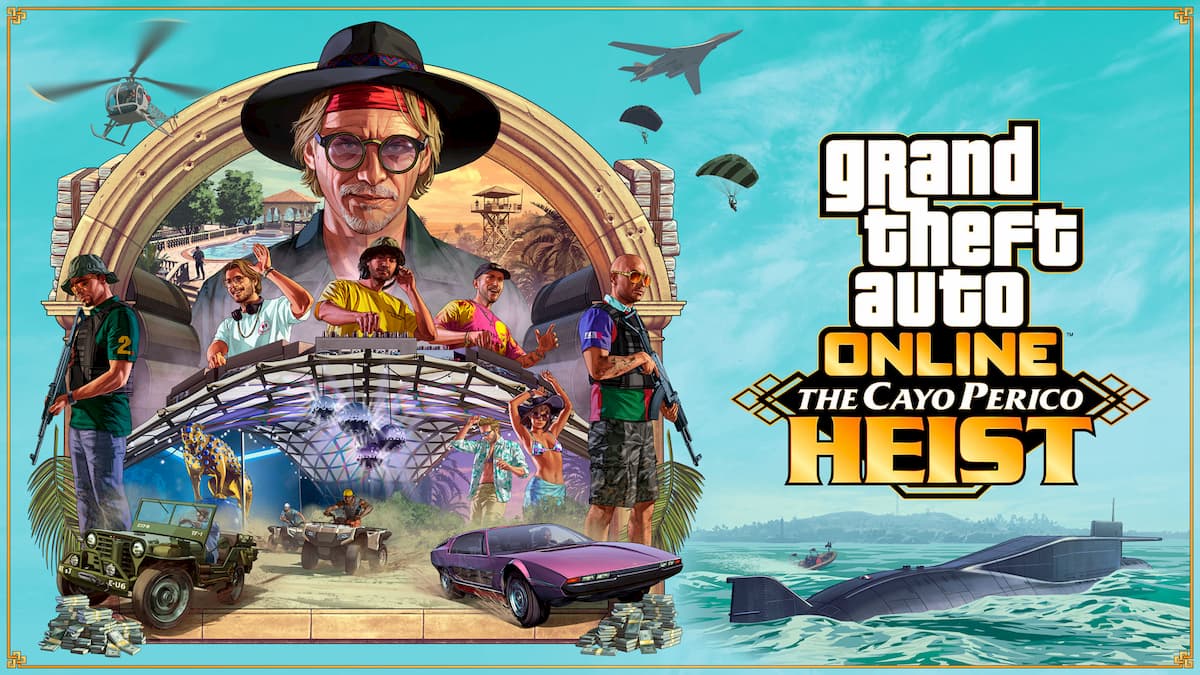 The Cayo Perico heist update for Grand Theft Auto Online has been live for a bit, but Rockstar decided to toss in some extra loot as a daily reward. Keep your eyes out for any security patrolling the rest of the island while you go treasure hunting, as you’re never truly safe during these missions.

During the Scoping Missions that you perform in the leadup to the heist, one hidden treasure chest will appear on land, and the other will pop up underwater. Beginning in your submarine, launch one of the Gathering Intel missions from your planning board, which is the only way to access the Cayo Perico island. You also will not be able to find any of these chests during the heist finale.

The location of each treasure chest is random. Once you find the treasure chest, you can approach it, and press the Interact button to launch a quick scene. Afterward, your reward will be $15,000 and a small chunk of RP. The chest will disappear, and after you discover the locations of both chests and gain your money, you will have to wait until the next day before searching for them again.

If you manage to find at least five of these hidden treasures before January 6, Rockstar is promising an additional reward of $100,000.