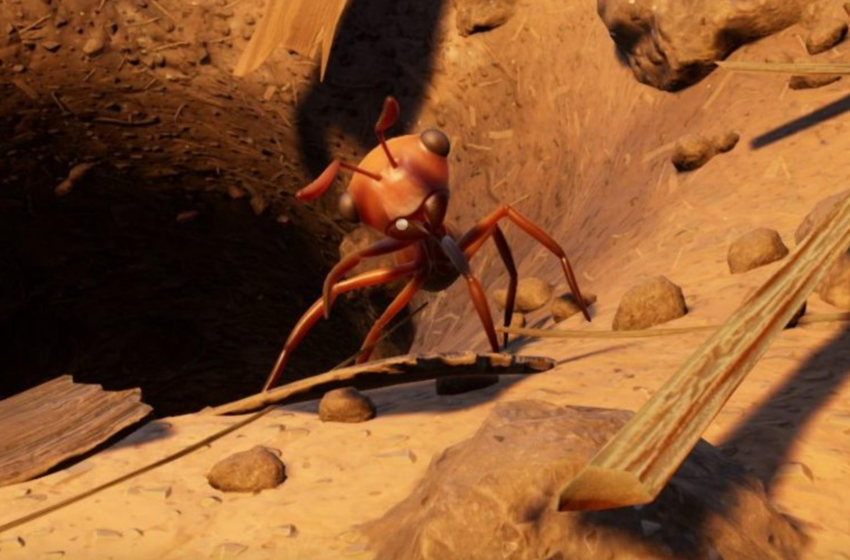 As you go through your miniature-adventure in Grounded, you’re going to want to craft some good explosives to create some big destruction. To craft explosives, you need Ant Eggs, and they are found by venturing into the Ant Hill to the northwest of the game’s first Field Station. However, players are experiencing some issues with the eggs, not spawning where they should be, leading to frustration.

Luckily, there is a fix and it’s one that has even been endorsed by the developers themselves:

Eggs are produced by Worker Ants. If you go into the hill and see little to no Worker Ants, that means they are stuck somewhere in the world, and can’t produce the eggs.

You’ll need to explore the map and find those ants that can’t get back to the hill and kill them. Once you kill them, they’ll be able to spawn back in the colony, and they’ll produce the eggs for you.

If the Worker Ants still aren’t producing eggs, you’re going to have to kill enough to cause them to reproduce. Start killing the Worker Ants in the colony, and then wait outside for them to respawn. Ants will respawn at 1:30 A.M in the game.

Be sure you don’t sleep during this either. Sleeping can mess up the egg-laying process.

When you have the eggs finally being produced, you’ll want to be sure to get as many as possible at one time.

When you enter the Ant Hill, you’ll want to hug the wall on the right and keep working your way down until you come across the first room with eggs. You can use the fungus on the wall (as seen below) as a reference point to know you are there.

Then keep going farther down that path, and you will find the second room with eggs in it. This room will be identified with the hole in the middle of it that will take you down to a lower nest area.

Do that enough times, and you’ll have plenty of Ant Eggs to use in your crafting!

Grounded is available now on PC and Xbox One.