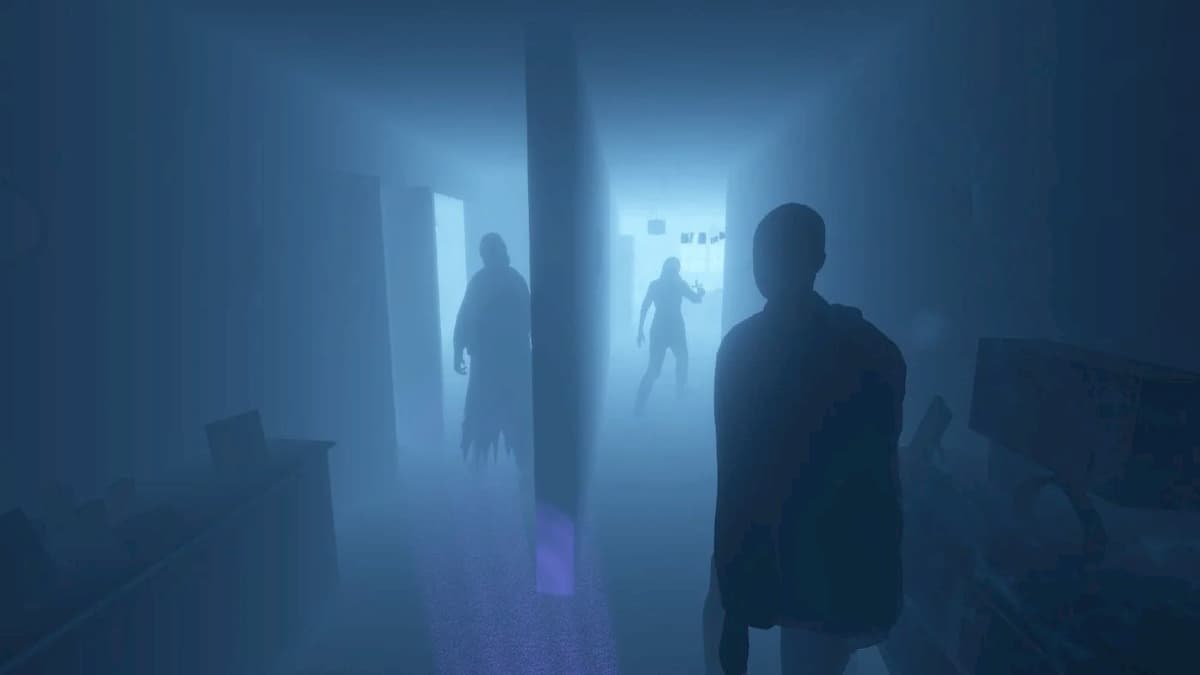 Phasmophobia is a horror game that allows players to group up in teams of four and hunt down ghosts. The game has managed to amass a lot of popularity in a short period, which has led to some frequent errors in the game, most likely due to the server load.

One of the errors players have been experiencing is the ‘game does not exist’ or ‘server version mismatch’ error. This error not only appears for new players who have recently installed the game but for some old players as well. If you are facing the issue, here are some of the solutions you can try to fix it.

One of the main reasons for the ‘game does not exist,’ or ‘server version mismatch’ error is that players in the lobby use different game versions. The easiest fix for that is to make sure that your game is updated to the latest version.

Additionally, if either you or your friend are on the Beta version, you will not be able to play together. Opting out of the Beta version is quite simple, and you can do so by following the given steps.

Your game will most likely download again, partially, if you opt-out of the beta branch.

The server in the game depends on the region you are located in. Playing with a friend from a different region can cause several issues, including the ones mentioned above. For instance, if your friend is from the UK and you live in the US, the two of you will connect to your respective servers, causing an issue in the lobby. You can change your server region in the top right of the Server Lobby in the game.

Sometimes corrupt game files can cause several issues, including the ‘game does not exist’ or ‘server version mismatch’ error. Instead of downloading the game repeatedly, you can just check if the game files are all in place. It can be done by following the given steps.

This should take a bit of time, but once done, you should try starting the game again and check whether the issue has been resolved or not.

If none of the above solutions work, we recommend reinstalling the game completely to fix the issue.