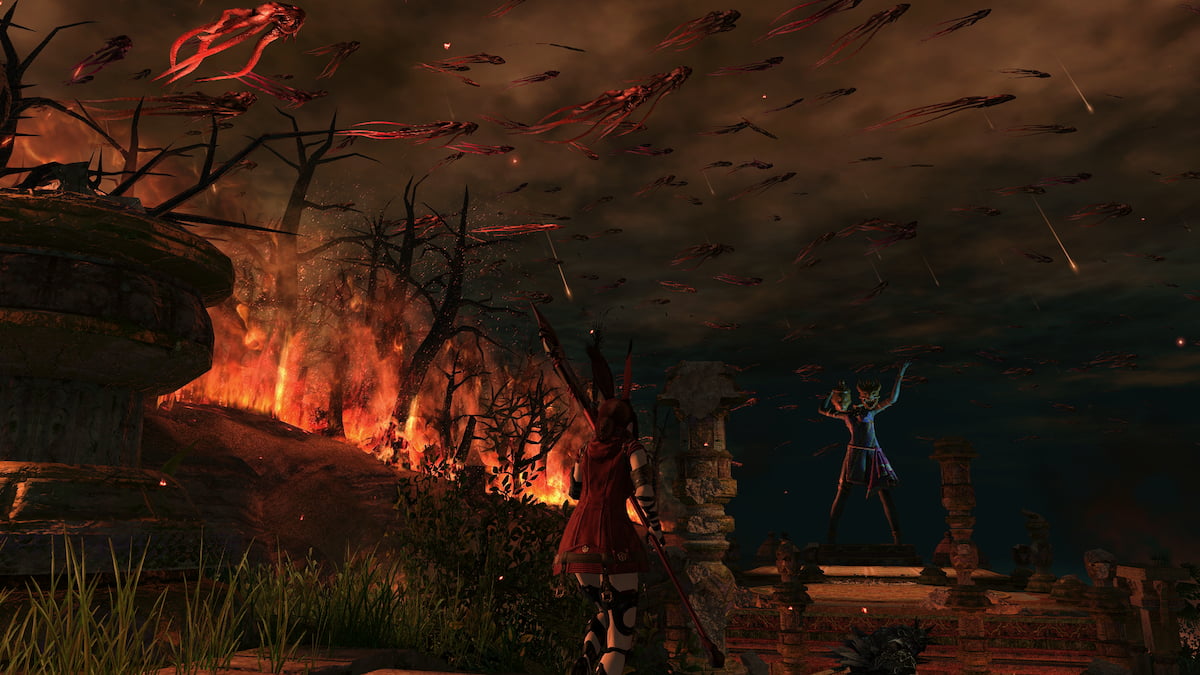 When you’re trying to load into Final Fantasy XIV, typically, things can be pretty smooth. But if you try to load into the game during peak hours, you might run into a few problems given the number of players who also want to join to play the game. While in a queue, there’s a chance you might make it to the front of the line, and then you’ll be booted out of the game, and you’re back at the start. It’s a standard error, unfortunately. Here’s what you need to know about the Players in Queue: 1 error in Final Fantasy XIV and what you can do about it.

This error only happens while you’re in the queue and essentially has you going through the entire thing before you’re booted out of the game. The problem can manifest as a 2002 error, or there could be a connection problem right when you hit being the first in line.

Sometimes, if you’re booted, and you can return to the game quickly enough, you might be able to resume your spot. However, you’re often sent to the back of the line more often than not. This happened quite a bit during the first portion of Final Fantasy XIV’s Endwalker launch, where you’d reach the front of the line and then be booted back to the end. This has been changed and modified for many, but Square Enix has not patched up all of the errors. Unfortunately, there’s no way to fix this error. The problem is with the number of people trying to play the game and the server having issues loading all of those requests.

Things should go away following a few weeks after the Endwalker release, though. The Final Fantasy XIV is also hard at work tackling the several errors players encounter throughout the queue process.