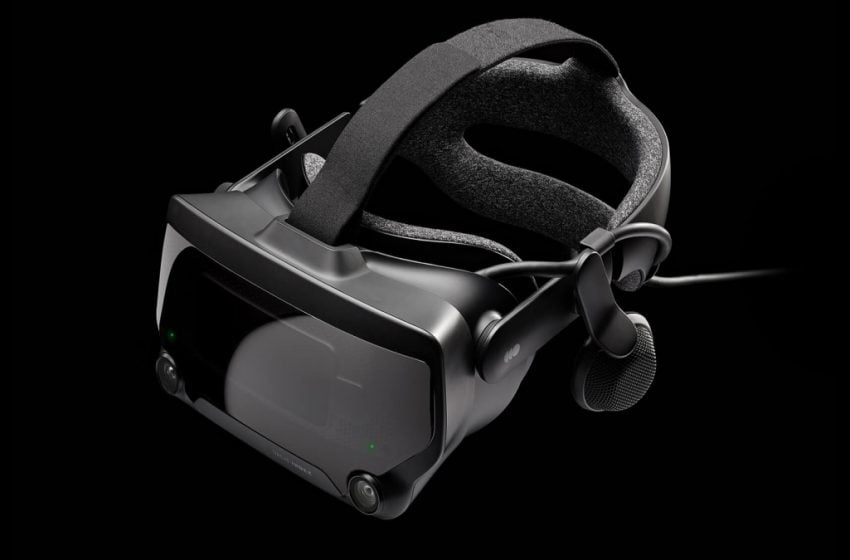 Everyone is trying to purchase a Valve Index right now on Steam, Valve’s approach to the AR headset. At this time, some people attempting to access the model are having trouble getting to it. Due to Valve providing a warning for those who wishlisted the device, many are ready to go after as soon as it became available after the product had been unavailable.

The main issue behind this is because there are so many people interested in buying the product. Because of this large influx, Valve is having trouble on their server-side of things and it’s becoming hectic. If you’re waiting in line to grab one, all you need to be is patient. You might be able to get through to it in time. However, even if you do, when it arrives to you may vary. A handful of people who were able to grab the product early can expect to have it in their hands in several weeks. Those who were not as quick were pushed back to two months or so, or even ten weeks.

If you’re continually having trouble with it, attempt to refresh the page or come back to it in a few minutes. The problem is not on your side, but it’s because there are so many people doing the same thing you are doing right now.